Changes have been made to the timetable of southbound trains, with several cancellations and service alterations. Trains to Yala and Su-ngai Kolok stations are now terminating at Hat Yai station in Songkhla due to COVID-19 travel restrictions. Following the suspension of all passenger services at Yala Railway Station yesterday, some passengers today showed up at […]

Changes have been made to the timetable of southbound trains, with several cancellations and service alterations. Trains to Yala and Su-ngai Kolok stations are now terminating at Hat Yai station in Songkhla due to COVID-19 travel restrictions. Following the suspension of all passenger services at Yala Railway Station yesterday, some passengers today showed up at […]

Mumbai, March 30 (IANS) Bollywood actress Anushka Sharma and he husband, cricketer superstar Virat Kohli, have pledged to support the Prime Minister”s Relief Fund and Chief Minister”s (Maharashtra) Relief Fund in the ongoing battle against the coronavirus pandemic. A source in the industry close to the couple told IANS that Virat and Anushka have jointly […]

An update on the #COVID19 Infection Situation in #Thailand on 30 March 2020. For more information, please visit the Emergency Operation Center of the Department of Disease Control for an everyday update at https://ddc.moph.go.th/viralpneumonia/eng/

Japanese comedian Ken Shimura, who had been hospitalised after being infected with the new coronavirus, has died, becoming the first Japanese celebrity to die of the virus. His death, late on Sunday, set off widespread grief among fans. Shimura, 70, one of Japan’s best-known comedians with a career dating back to the early 1970s, reportedly […]

Tata Sons announces an additional Rs. 1000 Crores support towards COVID 19 and related activities. “We will work together with the Tata Trusts and our Chairman Emeritus Mr. Tata would be fully supporting their initiatives, and work in a collaborative manner to bring the full expertise of the group” N Chandrasekaran, Chairman Tata Sons said. “In addition to the initiatives […]

An Extraordinary Virtual G20 Leaders’ Summit was convened on 26 March 2020 to discuss the challenges posed by the outbreak of the COVID-19 pandemic and to forge a global coordinated response. Earlier, PM had a telephonic conversation with the Crown Prince of Saudi Arabia on this subject. The extraordinary G20 Summit was a culmination of […]

The Finance Minister also expressed gratitude for doctors and nurses who are dealing with Covid-19 patients. Finance Minister Nirmala Sitharaman on Thursday announced a comprehensive economic package to deal with the impact of coronavirus disease Covid-19. *Fiscal measures announced:-* ….*A package of 1.7 lac crore assigned to combat the pandemic of virus*… as follows:- 1. […] 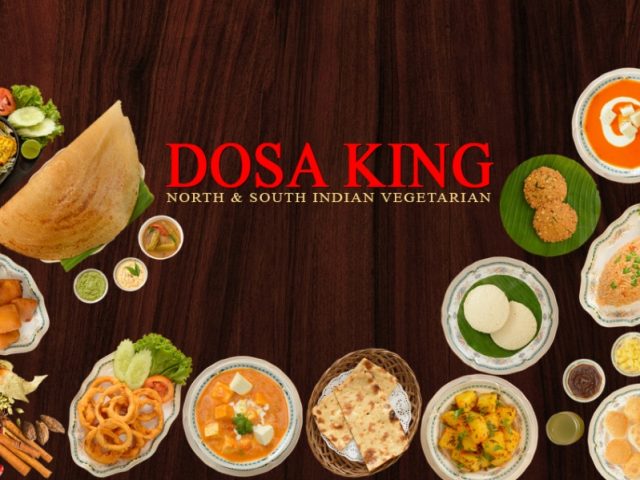