People living within a five kilometre radius of a chemical factory in Bang Phli district of Samut Prakan province have been asked to evacuate their homes temporarily for their safety, because poisonous fumes have been released following a fire there, which broke out early Monday morning. According to Pollution Control Department Director-General Atthapol Charoenchansa, the […] 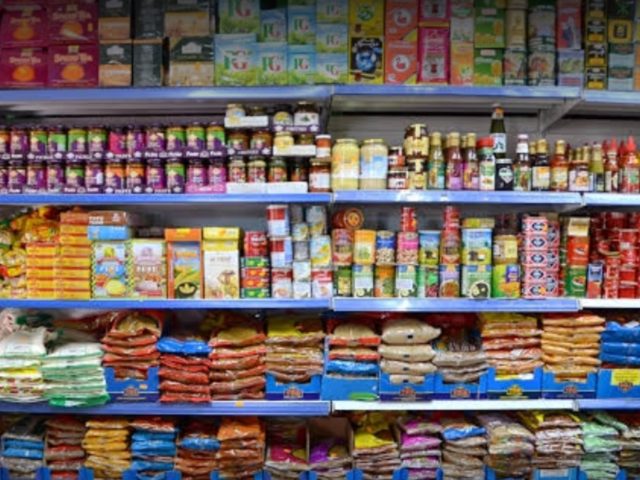