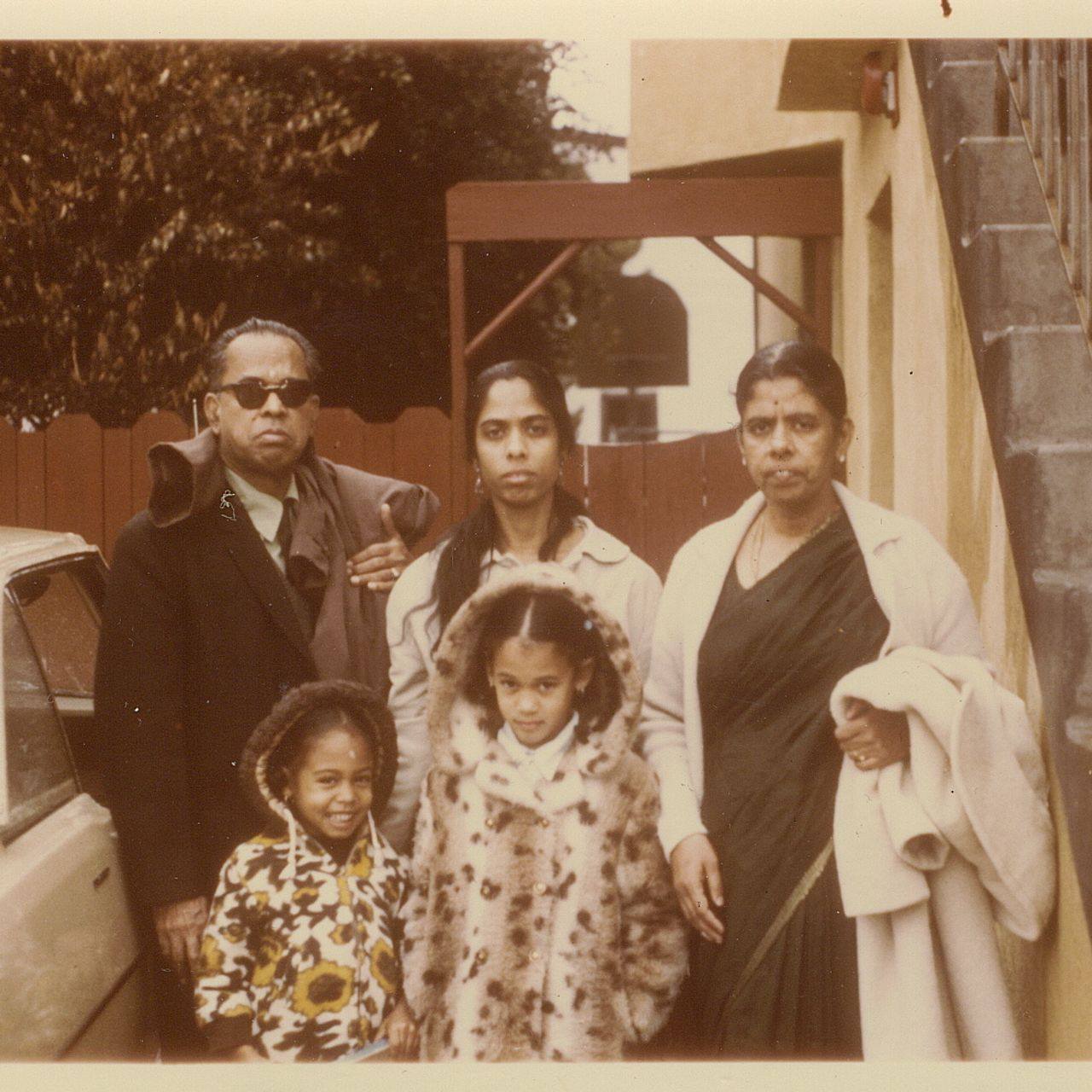 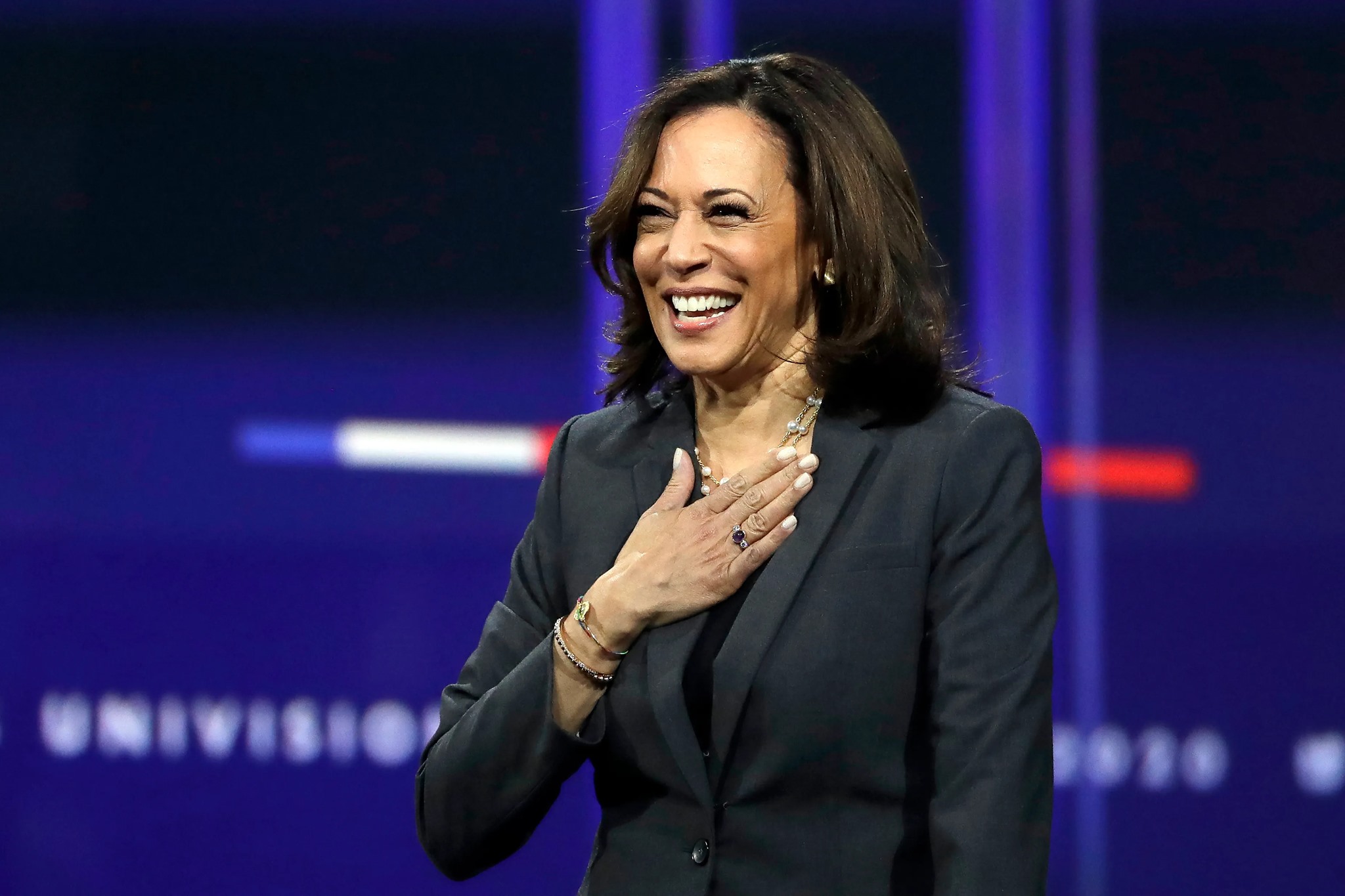 OMG, am SO delighted to hear that the tough,dynamic,charismatic KAMALA HARRIS is JOE BIDEN’s choice for VICE PRESIDENT-!

She has Indian roots ( her researcher-mother emigrated from Madras, South India), Black antecedents ( her economist-father emigrated from Guyana), Jewish connections ( her husband is Jewish),and is the example of the multi-cultural American immigrant, and multi-dimensional American Woman-!

She was the first Woman, first African-American, and first Asian, to become the Attorney General of California!

And with both her parents having been involved in the Civil Rights movement, the ‘Black Lives Matter’ wave, is not just a slogan to her.

One hears her grandparents were very vocal about the independence-movement,in India too.

PS- And I love the fact that she loves Indian Biryani and Madrasi Idli-!