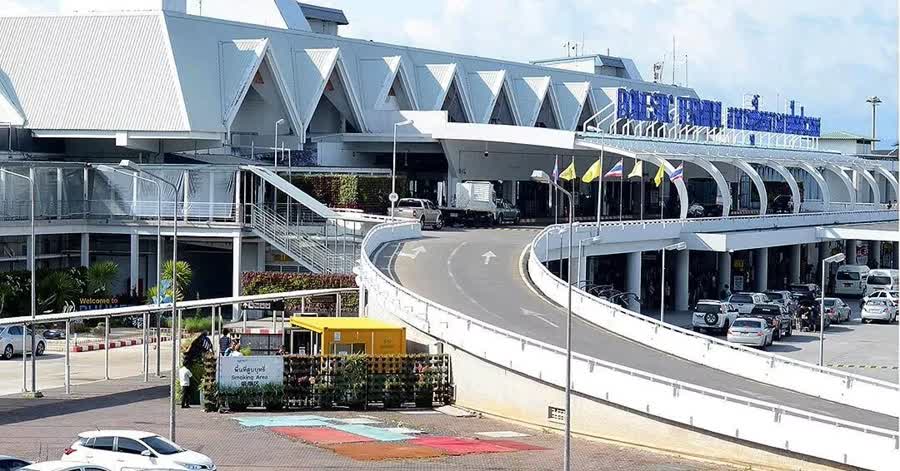 The airline’s Moscow-Phuket service was suspended in March following the start of the Russia-Ukraine conflict, which triggered European Union sanctions against Russia, including aviation sanctions.

Tourism Authority of Thailand (TAT) governor Yuthasak Supasorn stated that other Russian airlines are likely to restart flight services to Thailand once Aeroflot resumes its flight to Thailand as well. He added that the resumption of flights ahead of Europe’s winter season would benefit Thai tourism because Russian tourists would prefer to visit warmer countries such as Thailand.

According to TAT data, Thailand received 3.12 million foreign tourists in the first seven months of 2022, including more than 76,000 Russian visitors. The TAT hopes to attract 7 to 10 million tourists by the end of 2022.