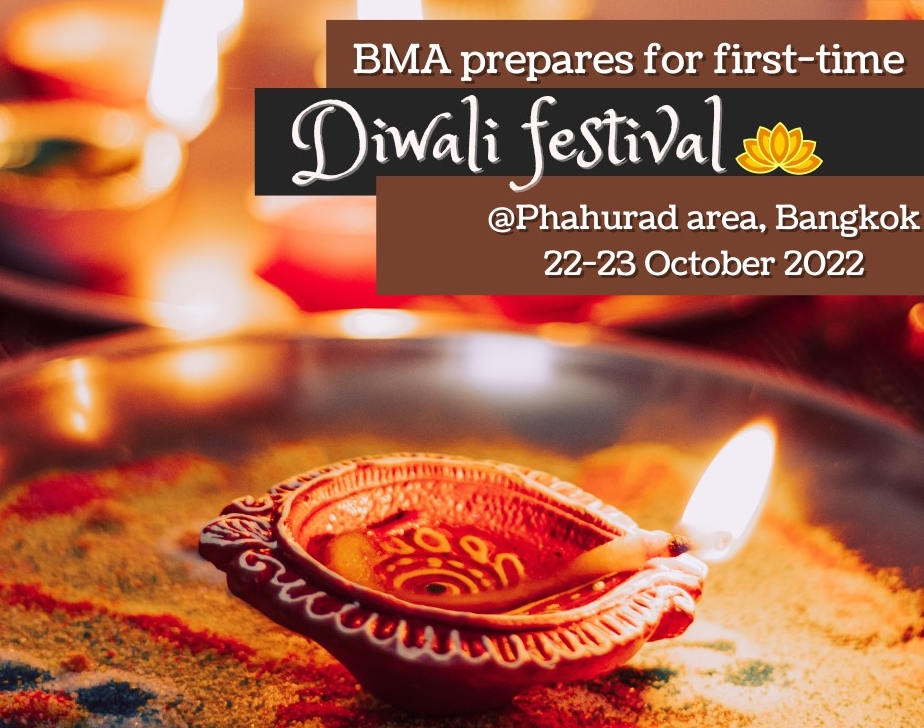 Because of the diversity of races and religions in Thailand, there are many festivals, such as Lunar New Year, Christmas, and Songkran, but no festivals have been held related to Thai people of Indian descent and Indian culture.
This year, to celebrate the 75th anniversary of diplomatic relations between Thailand and India, it is therefore a good time to organize a “Diwali Festival” and to promote Phahurad, also known as Little India, as a new landmark of Bangkok.