Congratulations to Kareena Kapoor Khan and Saif Ali Khan for the arrival of their baby boy. Taimur Ali Khan’s sibling was reportedly due to Valentine’s Day but took its own sweet time. 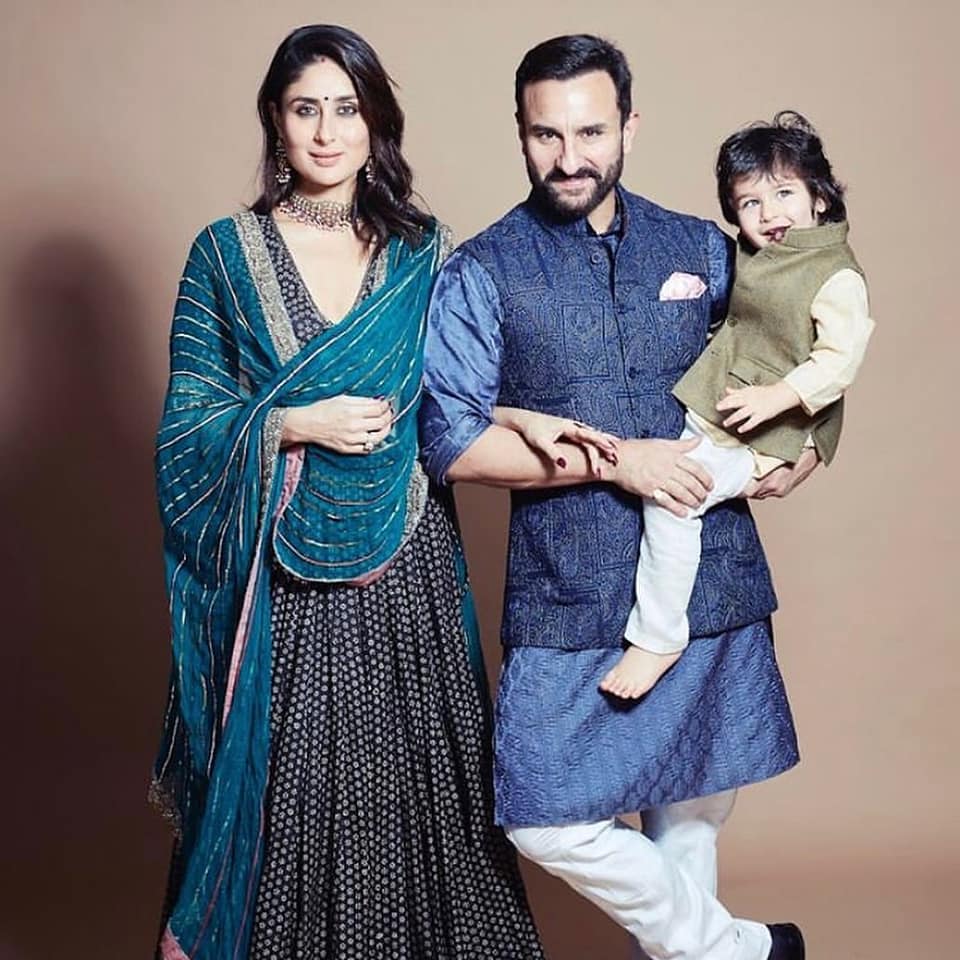 Kareena Kapoor Khan kept on working throughout her pregnancy. The actress was seen stepping out for a shoot on February 15. It was being said that the baby would arrive by February 14-15 but it has taken its own sweet time. Kareena Kapoor Khan did work on her pod casts, commercials and her film during this phase. The actress was seen at the birthday dinner organized for Randhir Kapoor few days back. She lost both her uncles within a span of one year.

In the meantime, the Kapoor and Khan household are gearing up to welcome the infant. The couple have moved to a new home in Khar. A nursey has been built for the new born. The new home also has an indoor swimming pool, landscaped sitting spaces and a library for the family. Kareeena Kapoor Khan supervised the decor of the new home. They were earlier living in Fortune Heights. We saw pics with her girl gang from the last days in the house. It has been a hectic pregnancy for her throughout.