Hailing from Uttar Pradesh, Manya’s childhood was filled with hardships where she has even gone without food or proper sleep for days. 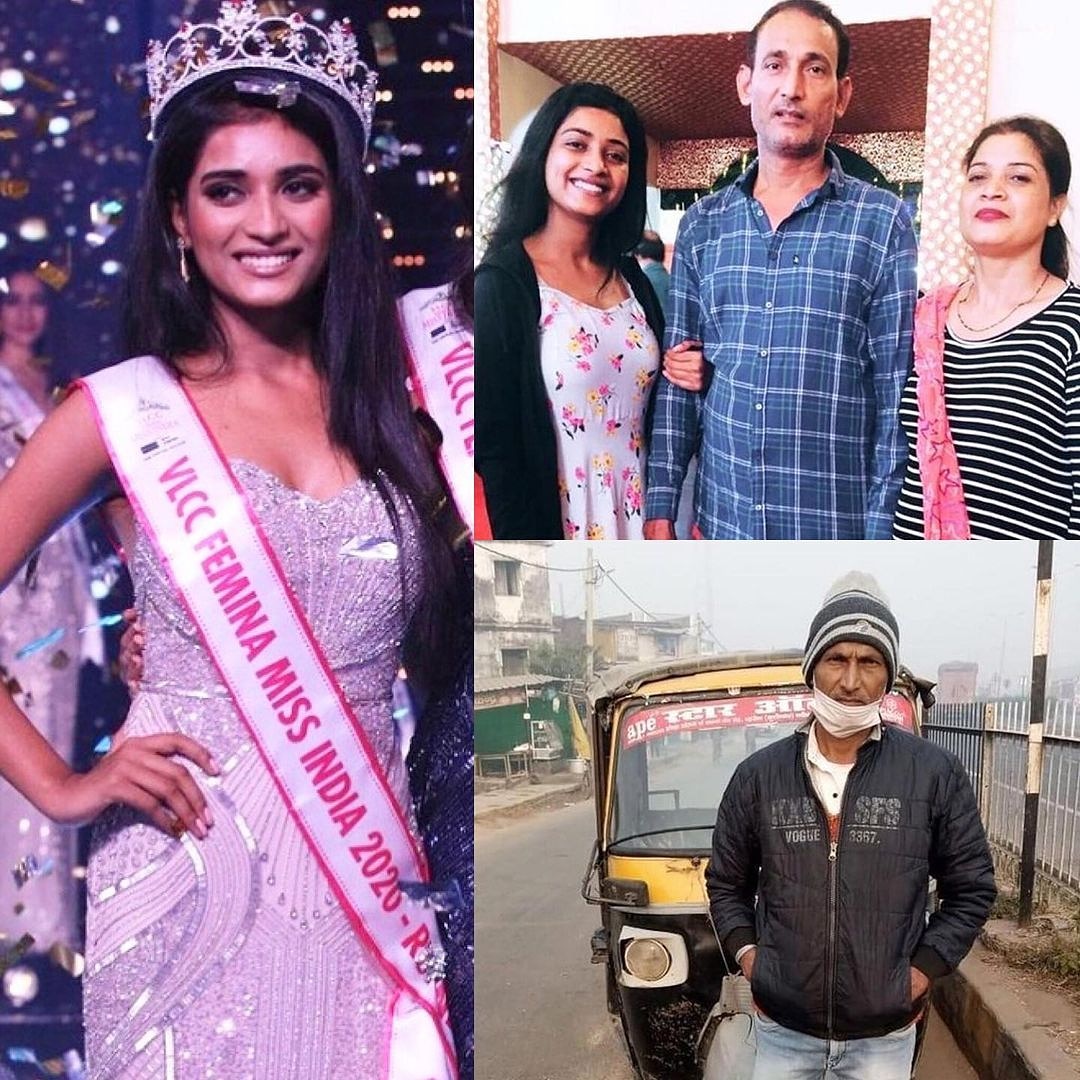 Manya Singh, who was crowned VLCC Femina Miss India 2020 – runner up, had earlier shared her story of being a rickshaw driver’s daughter.

Manya’s story is certainly an inspiration that reminds each one about how success matters when one is committed to themselves and their dreams. Back in December 2020, Manya, on the official Instagram page of Miss India 2020, revealed that she is a rickshaw driver’s daughter and never had the opportunity to go to school

She had said, “I’ve spent numerous nights without food and sleep. I’ve spent many afternoons walking for miles on end. My blood, sweat, and tears have amalgamated into courage to pursue my dreams. Being a rickshaw driver’s daughter, I never had the opportunity to attend school as I had to start working in my teens. All the clothes I had were hand-me-downs. I yearned for books, but luck wasn’t in my favour.”

She added that she underwent three jobs at a time as a teenager which helped her manage her studies. From a dishwasher in the evening to working at a call centre at night and completing her studies in the day, Manya looks back with pride.

She had said, “Eventually, my parents mortgaged whatever little jewellery my mother had to ensure that I paid my exam fees in order to earn a degree. My mother has suffered a lot to provide for me. At 14, I ran away from home. I somehow managed to complete my studies in the day, became a dishwasher in the evening and worked at a call centre at night. I’ve walked hours to reach places so I could save the rickshaw fare. I am here today at the VLCC Femina Miss India 2020 stage to uplift my father, my mother, and my young brother and to show the world that all is possible if you are committed to yourself and your dreams.”

In several posts, Manya had revealed that she was not helped by her classmates and was called “not good-looking” while in school.