Diego Maradona will be remembered as one of soccer’s greatest, the sport’s ultimate flawed genius 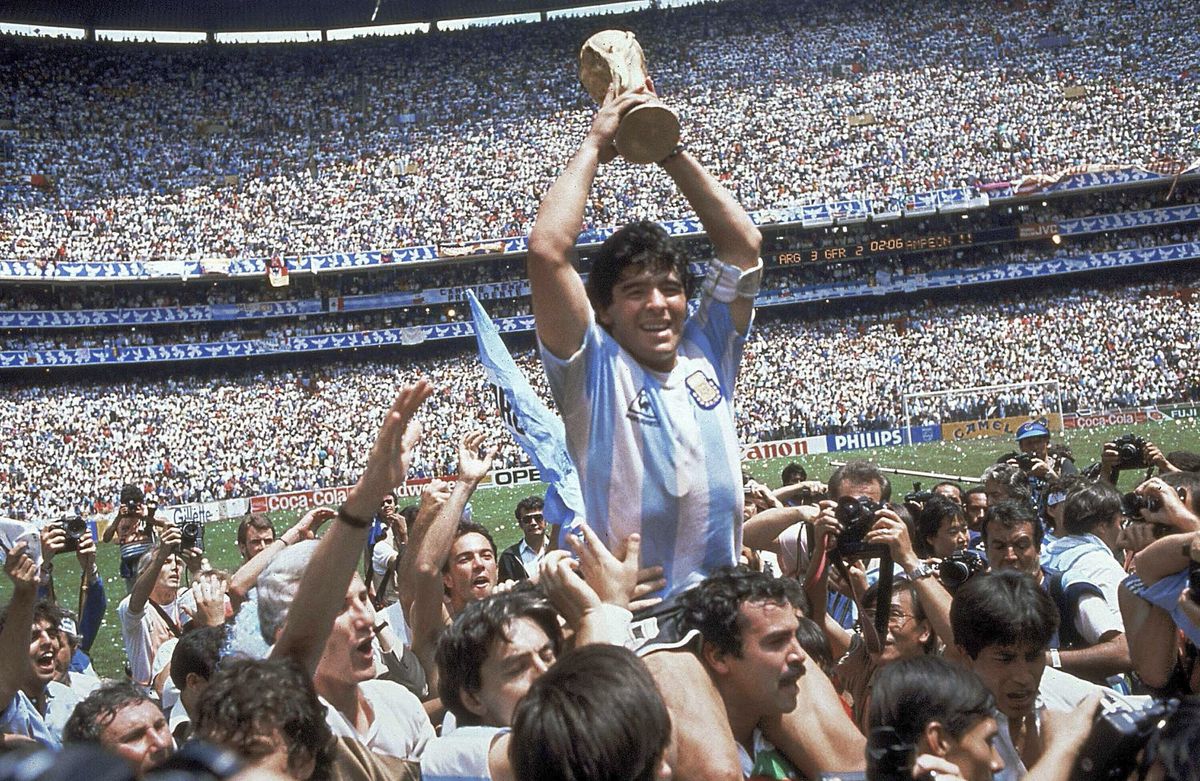 The Argentina World Cup winner and the national team’s former manager had been in hospital in Buenos Aires after surgery to remove a blood clot on the brain earlier this month.

The AFA said on Twitter: “The Argentine Football Association, through its President Claudio Tapia, expresses its deepest sorrow for the death of our legend, Diego Armando Maradona. You will always be in our hearts.”

Maradona is widely regarded as one of the greatest footballers of all time and was the inspiration for Argentina’s World Cup success in Mexico in 1986. He also led the country to the final of the 1990 tournament in Italy and managed them in South Africa in 2010.

Maradona’s successes made him a global star and a national hero in Argentina but his career was also blighted by controversies on and off the field.

His ‘Hand of God” goal against England in the 1986 quarter-finals, when he pushed the ball into the net with his hand, earned him infamy – although he followed up by scoring the “goal of the century”, a remarkable solo effort, in the same game.

His international playing career ended in shame when he failed a drugs test at the 1994 World Cup in the United States and he was notorious for a wayward lifestyle throughout his life. He was also banned from football in 1991 after testing positive for cocaine while playing for Napoli.

However, he remained a revered figure at the Italian club, where he won two Serie A titles.

He also played for Barcelona, Sevilla, Boca Juniors and Newell’s Old Boys and was most recently manager of Gimnasia y Esgrima in La Plata, Argentina.

Gary Lineker, who played in the England side in that quarter-final defeat, tweeted: “Reports from Argentina that Diego Armando Maradona has died.

“By some distance the best player of my generation and arguably the greatest of all time.

“After a blessed but troubled life, hopefully he’ll finally find some comfort in the hands of God. #RipDiego”

Former Spain goalkeeper and fellow World Cup winner Iker Casillas tweeted: that it was a “sad day for football”, describing Maradona as a “genius of this sport”.

Priyanka Chopra rules out duet with Nick Jonas: ‘Not going to expose myself by trying to sing with him’

Priyanka Chopra said that she has no plans to collaborate with Nick Jonas musically. She called him a 'prodigy

Indian film actor Sandeep Nahar was found dead at his residence in Goregaon on Monday, hours after posting