Shringla, a 1984 batch officer of the Indian Foreign Service (IFS), is considered an expert on India’s neighbourhood.

According to the Ministry of External Affairs (MEA), Shringla was appointed for the post last month after replacing Vijay Gokhale who has completed two years in office today. 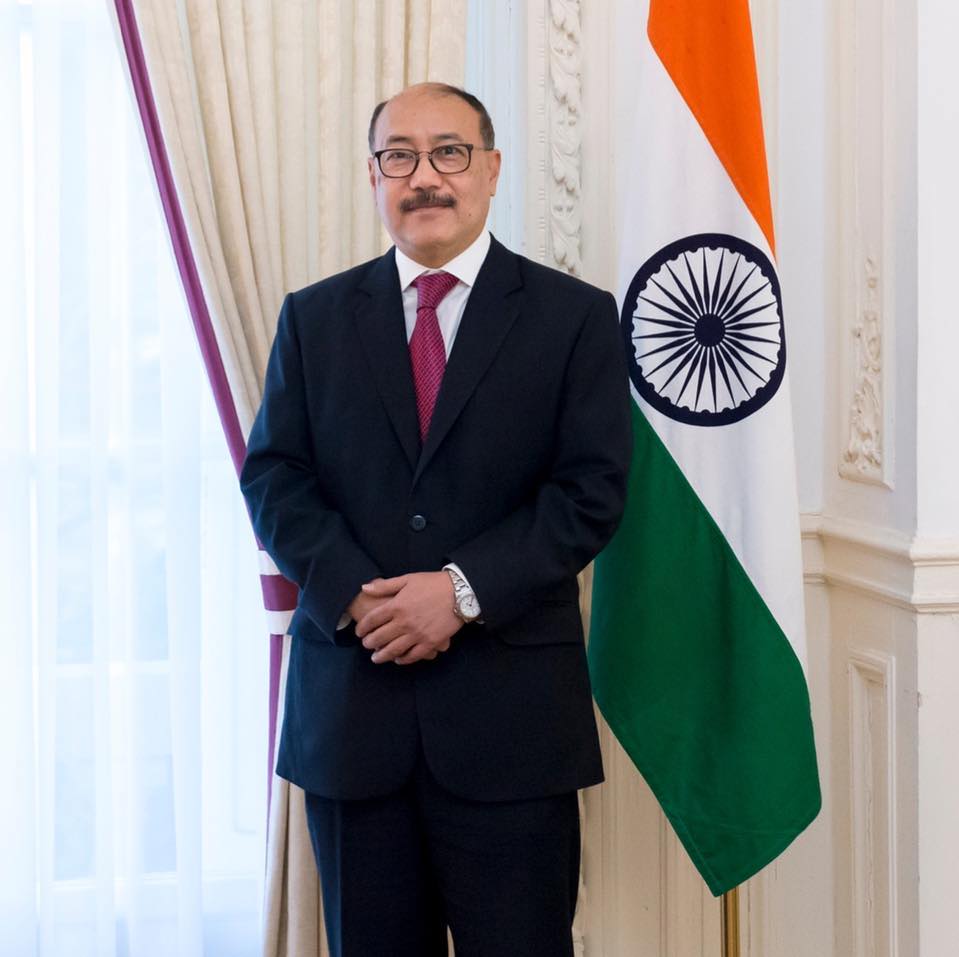 Ahead of her visit to New Delhi earlier this month, US envoy Alice Wells, the Acting Assistant Secretary of State for South and Central Asia, described Shringla as the “captain of India-US relationship.”

Wells also said that Shringla would play an important part in the India-US relations to achieve its potential.

Before returning to India, Shringla also called on President Donald Trump at the Oval Office in White House and thanked him for his steadfast support for strengthening the India-US strategic partnership.

He has served as High Commissioner of India to Bangladesh and Ambassador of India to Thailand. He has also served in France, Vietnam, Israel and South Africa.

In the headquarters of the Ministry of External Affairs in Delhi, Shringla served as Joint Secretary looking after India’s ties with Bangladesh, Sri Lanka, Myanmar and Maldives.

He has also headed the United Nations Political and SAARC divisions in the ministry.

Earlier, he served as director of the northern division dealing with Nepal and Bhutan.

Shringla played an important role in successful hosting of the “Howdy Modi” event in Houston in September where US President Donald Trump and Prime Minister Narendra Modi jointly addressed the Indian diaspora.

Shringla is a graduate from prestigious St. Stephen’s College of Delhi University.

He has also worked in the corporate and public sectors prior to joining the Indian Foreign Service.

He has pursued courses and published papers on conflict prevention, economic diplomacy, the Indian diaspora and India-Bangladesh relations.

On Tuesday, the MEA appointed Taranjit Singh Sandhu as the new Indian Ambassador to the US.