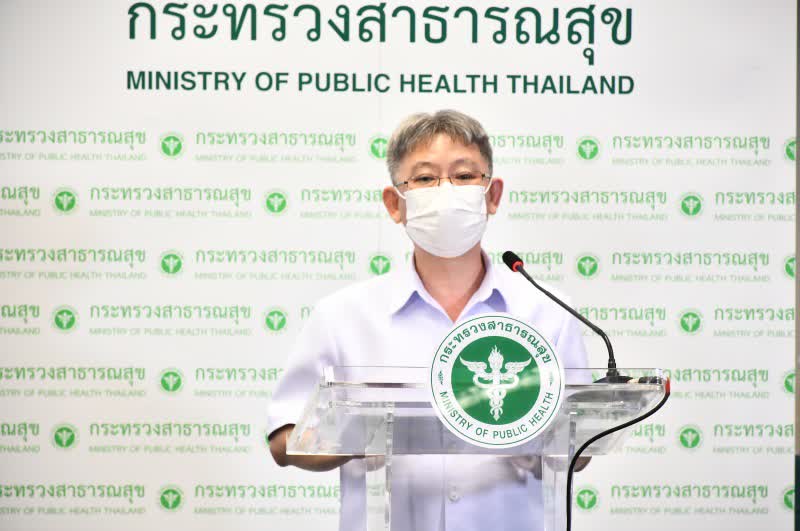 Thailand’s Department of Disease Control (DDC) is aiming to prioritize the distribution COVID-19 vaccine in Bangkok, during the national inoculation drive next month, to vaccinate at least 70% of the capital’s residents by July.

DDC Director-General Dr. Opas Karnkawinpong said the distribution of vaccine for other provinces will vary, depending on the spread of infections in each area. Vaccine registration for people living in the provinces will open on June 14th via local hospitals, mobile apps developed for each province and health volunteers.

He said the DDC has adjusted its plan, to allocate vaccines to each province, from a monthly to a weekly basis. Each province must set up its own plan for who should be inoculated first, adding that the department has a quota of five million doses for Bangkok and one million for workers who belong to the Social Security Fund.

Dr. Opas said the department is still committed to having at least 70% of the nation receive their first shot by September, as there will be about 50 million vaccine doses available.