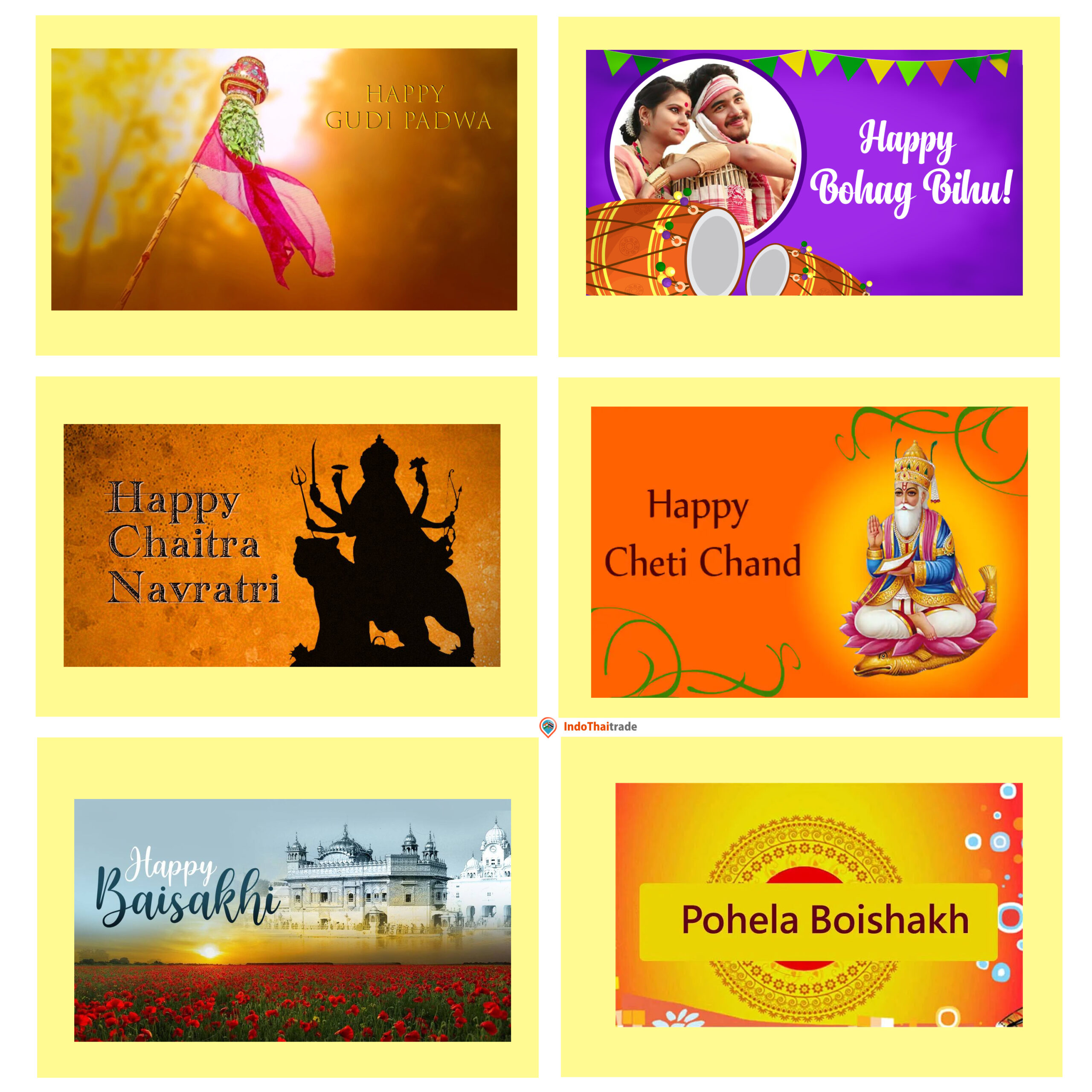 There are numerous other harvest festivals that are double up as New Year’s Day celebrations. The country not only welcomes New Year on January 1 but also on these dates following the traditional calendars. Passing on knowledge and joining in each other’s special occasions make India a land of ‘Unity in Diversity’.

January 1 is celebrated as the first day of New Year according to the Gregorian calendar, the widely used calendar worldwide. However, there are many other dates celebrated as New Year’s Days across different states of India. This is because people of these regions follow traditional lunisolar Hindu calendar. Gudi Padwa 2021, Ugadi 2021, Puthandu 2021, Bohag Bihu 2021, Cheti Chand 2021, Vaisakhi 2021, Jur Sital 2021, Pahela Baishakh 2021, Pana Sankranti 2021, Navreh 2021, Sajibu Nongma Panba and more festivities will take place across different Indian states. LatestLY brings you more information about Chaitra Shukla Pratipada Tithi 2021, the day that marks the beginning of Hindu New Year’s Days!

The Hindu calendar year was based on the sidereal year (i.e., the sun’s movement relative to the stars). In contrast, the Western Gregorian calendar is based on the tropical year (the cycle of seasons). Hindu New Year’s Day mostly are around April 14, which marks the solar New Year on the sun’s entry into Aries in April.

Chaitra is the first month of the year according to the Hindu calendar as well as India’s national civil calendar. While Prathama, the Sanskrit word for “first” is the first day in the lunar fortnight (Paksha) of the Hindu calendar. Prathama is also known as Pratipada in West Bengal, Odisha and western India (Maharashtra, Konkan, and Goa). According to panchang, Chaitra Shukla Pratipada tithi will begin on April 12 at 8.00 am and continue until April 13, 10.17 am. Chaitra Navratri 2021 in India will begin on April 13 and end on April 22.

Also called Maharashtra New Year, Gudi Padwa is a springtime festival observed by Marathi and Konkani Hindus. This time around, Gudi Padwa 2021 will fall on April 13 (Tuesday) marking the beginning of Marathi Shaka Samvata 1943. It is also called Samvatsar Padvo, and on this day new Samvatsara, which is a cycle of sixty years, starts. 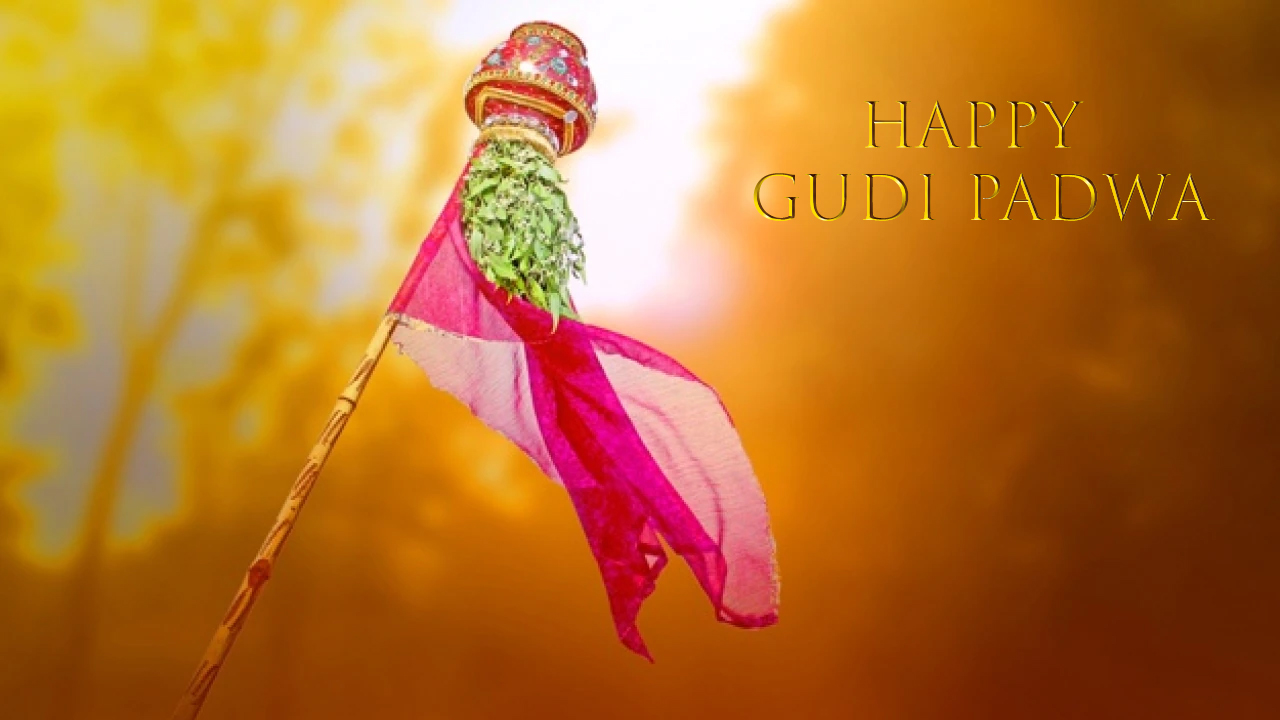 Celebrated on the same day as Gudi Padwa, Ugadi is the New Year’s Day for Andhra Pradesh, Telangana and Karnataka in India. Hence, Ugadi 2021 will fall on April 13 (Tuesday) and mark the beginning of Telugu Shaka Samvat 1943. It is known by various other names such as Chaitra Sukhladi, Samvatsaradi, Yugadi, and even Telugu New Year. 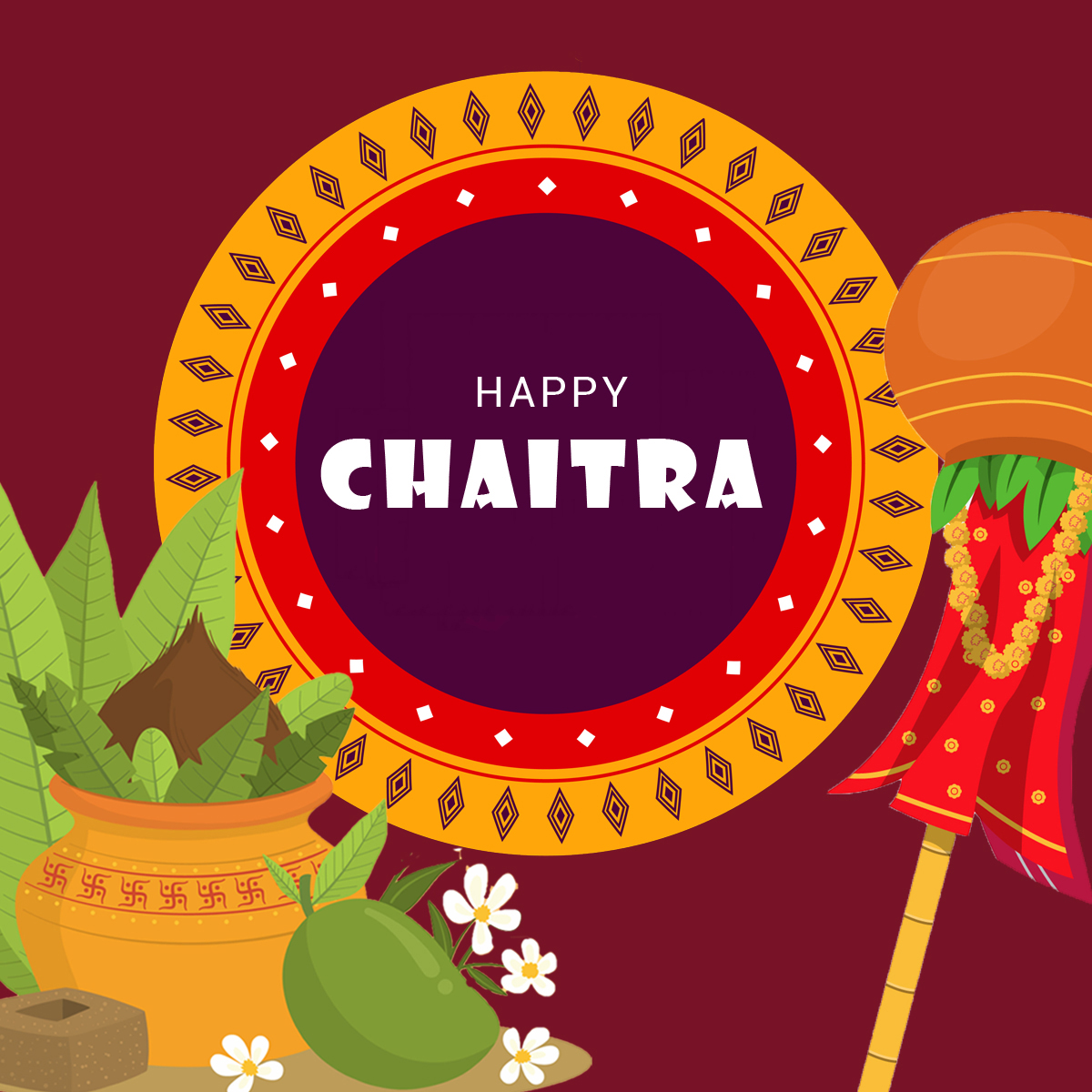 Cheti Chand means’ moon of Chaitra’ and is a festival following the lunar cycle of the lunisolar Hindu calendar. It marks the beginning of Hindu New Year for Sindhi Hindus and is also called Sindhi New Year. Cheti Chand 2021 will again fall on April 13 (Tuesday). The day also marks Jhulelal Jayanti’s celebration, the birth anniversary of Ishtadeva Uderolal popularly known as Jhulelal, the patron saint of Sindhis. 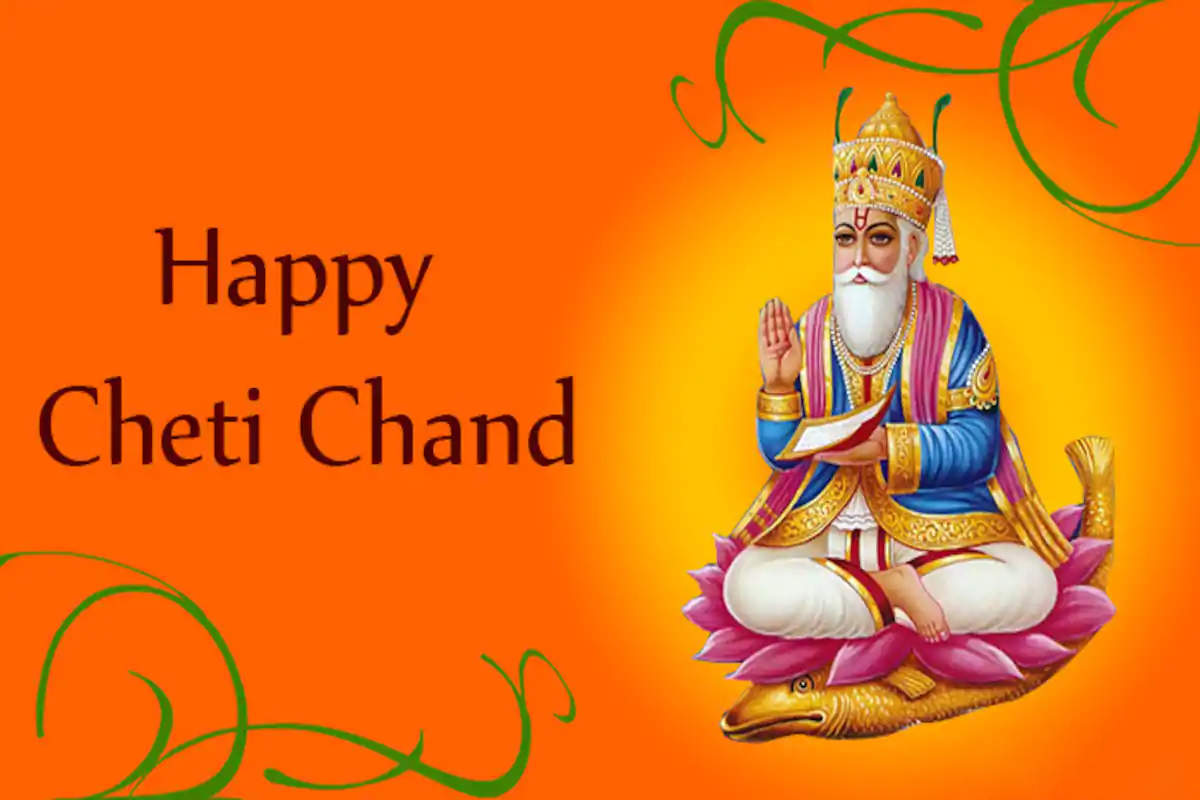 Navreh or Kashmiri New Year is the traditional New Year’s Day for Kashmiri Pandits. Following the lunar cycle of the lunisolar Hindu calendar, it takes place on the first day of the bright half on the month of Chaitra (March–April). Navreh 2021 will fall on April 13 (Tuesday).

Following the solar cycle of lunisolar Hindu calendar, Vaisakhi or Baisakhi is observed as the New Year’s Day by Punjabis and Hindus. This Hindu Solar New Year is also called Punjabi New Year as well as Sikh New Year, as the event is also a historical and religious festival in Sikhism. It saw the birth of the Khalsa under Guru Gobind Singh in 1699. Baisakhi 2021 will fall on April 14 (Wednesday). 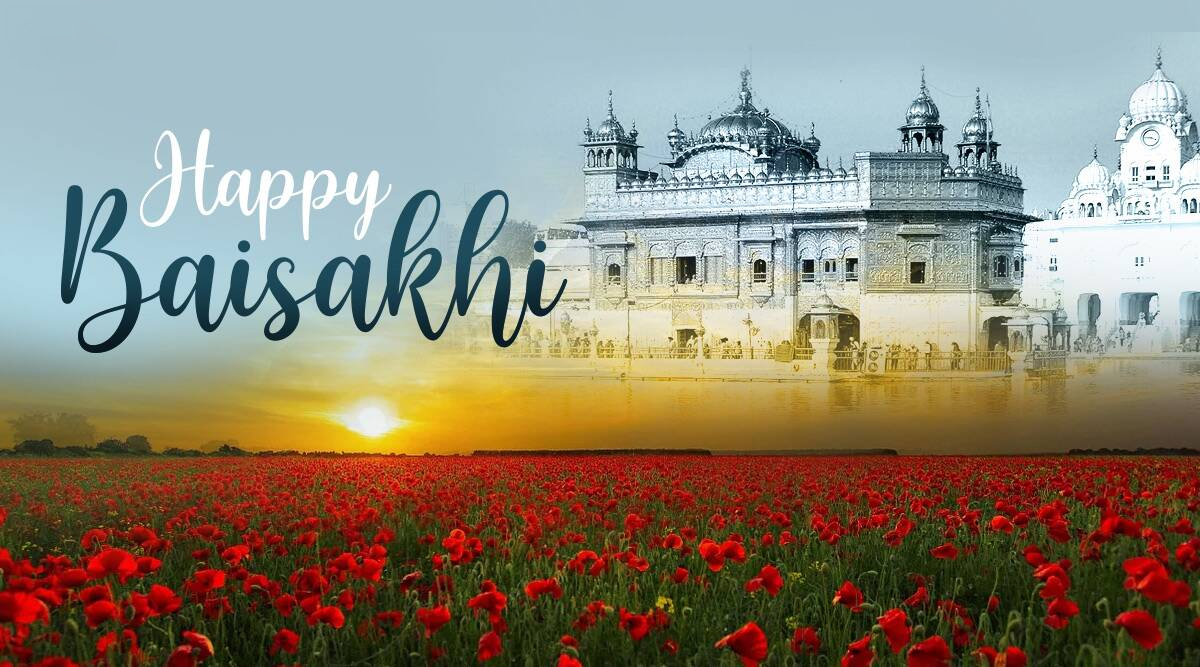 Puthandu (Tamil: தமிழ்ப்புத்தாண்டு), also known as Puthuvarusham or Tamil New Year, is the first day of the year on the Tamil calendar as well as following solar cycle of lunisolar Hindu calendar. Puthandu 2021 will be celebrated on April 14 (Wednesday).

Vishu is a festival marking the first day of Medam, the ninth month in the solar calendar followed in Kerala. Till recently, Vishu was celebrated as the Kerala New Year. However, it is now observed on the first day of Chingam. Nevertheless, it is widely celebrated as Malayalam New Year, and this year, Vishu 2021 will be commemorated on April 14 (Wednesday).

Jur Sital or Maithili New Year will be celebrated on April 14, 2021 (Wednesday) as it falls on the first day of Baisakh, a month of the Hindu calendar. April 14 also marks the first day of the traditional Tirhuta Panchang, a calendar followed by the Maithili community of India and Nepal.

Also called Rongali Bihu or Assamese New Year, Bohag Bihu is celebrated over a week. It is the first day of the holidays of Assamese New Year. The agricultural festival is of utmost importance to the people belonging to the region as this marks the seeding time. Bohag Bihu will fall on April 14 (Wednesday). 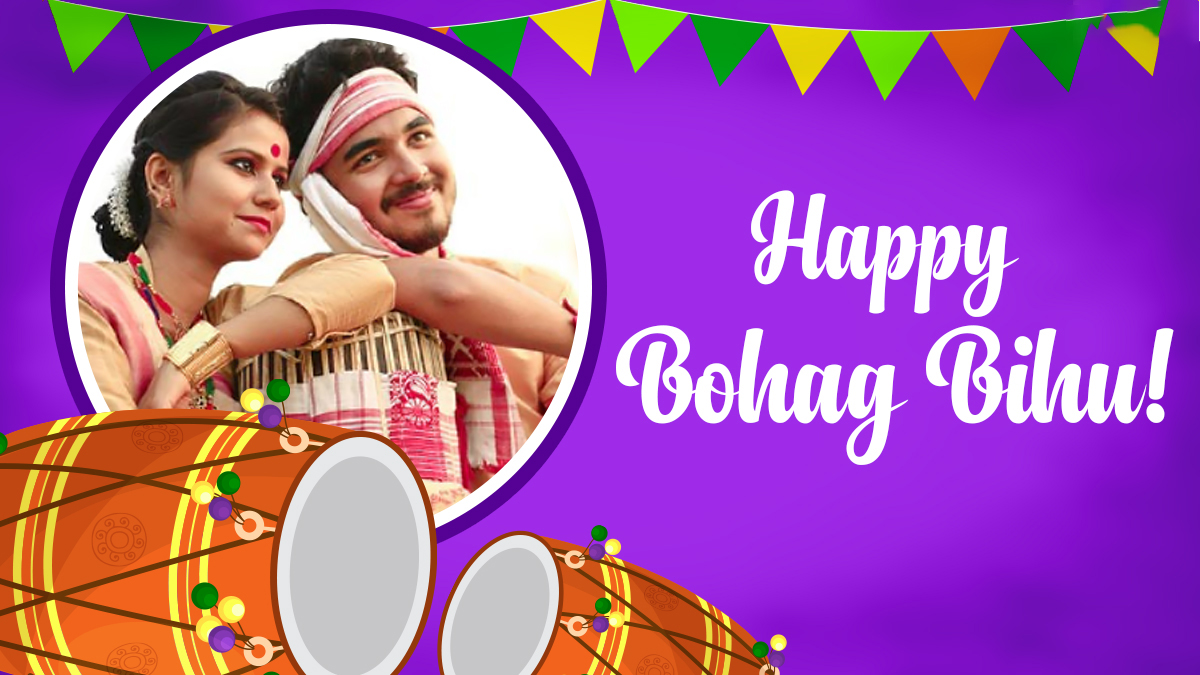 Pahela Baishakh or Pohela Boishakh or Bangla Noboborsho is the first day of the Bengali calendar in set with the solar cycle of lunisolar Hindu calendar. While April 14 is a fixed national holiday in the country of Bangladesh, the Indian state of West Bengal may observe it on April 14 or 15 respectively. 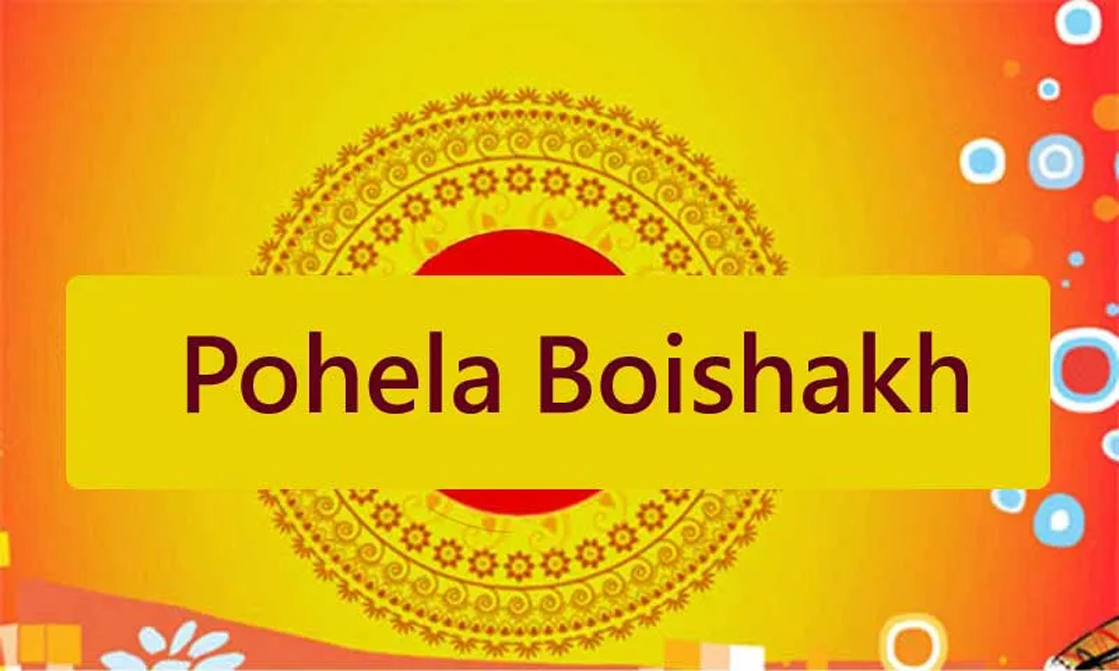 Pana Sankranti, also known as Maha Vishuba Sankranti, is the traditional New Year day festival of Odias in Odisha, India. Set with the solar cycle of the lunisolar Hindu calendar, Pana Sankranti 2021 will be celebrated on April 14 (Wednesday).

Losoong is the Sikkimese New Year, of the Bhutia tribe, celebrated every year in the month of December. It is mostly celebrated on December 27.

Bestu Varas or Gujarati New Year falls a day after Diwali. This year, Bestu Varas 2021 will be celebrated on November 5 (Friday). People of Gujarat and Rajasthan follow the traditional Vikram Samvat calendar, and the festival date is set accordingly.

It is one of the most popular seasonal festivals of the Bodos of Assam who call this festival “Bwisagu”, meaning the New Year’s start.