India bans Chinese apps: The government stated they were “prejudicial to sovereignty and integrity of India, defence of India, security of state and public order.” 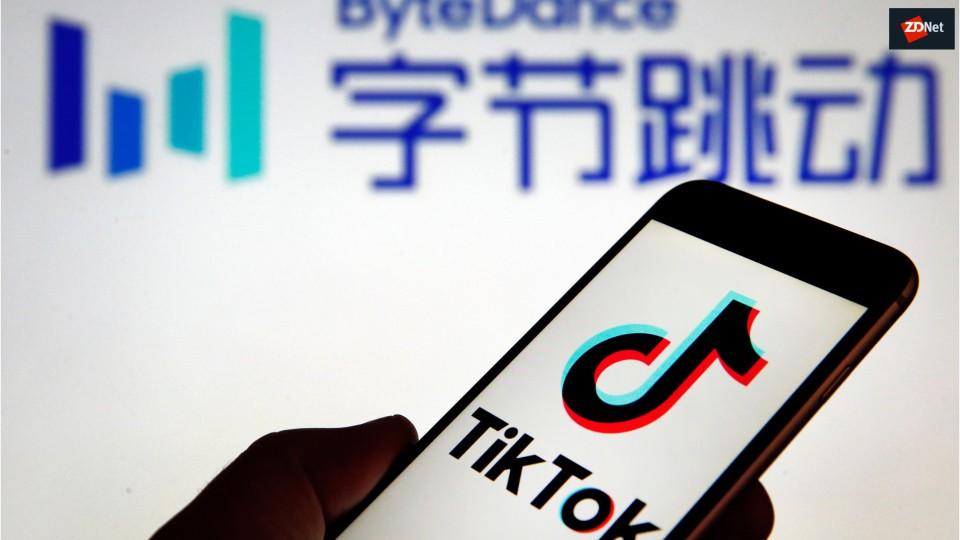 The IT ministry has banned 59 Chinese-owned applications, including TikTok, ShareIt, UC Browser, Likee, WeChat, and Bigo Live. The Ministry stated they were “prejudicial to sovereignty and integrity of India, defence of india, security of state and public order.”

The move came in the backdrop of a current stand-off along the Line of Actual control in Ladakh with Chinese troops. Criticism and backlash from Indian authorities against Chinese applications have been ongoing. This marks the largest sweep against the Chinese technology companies.

The Ministry used Section 69A of the Information Technology Act. 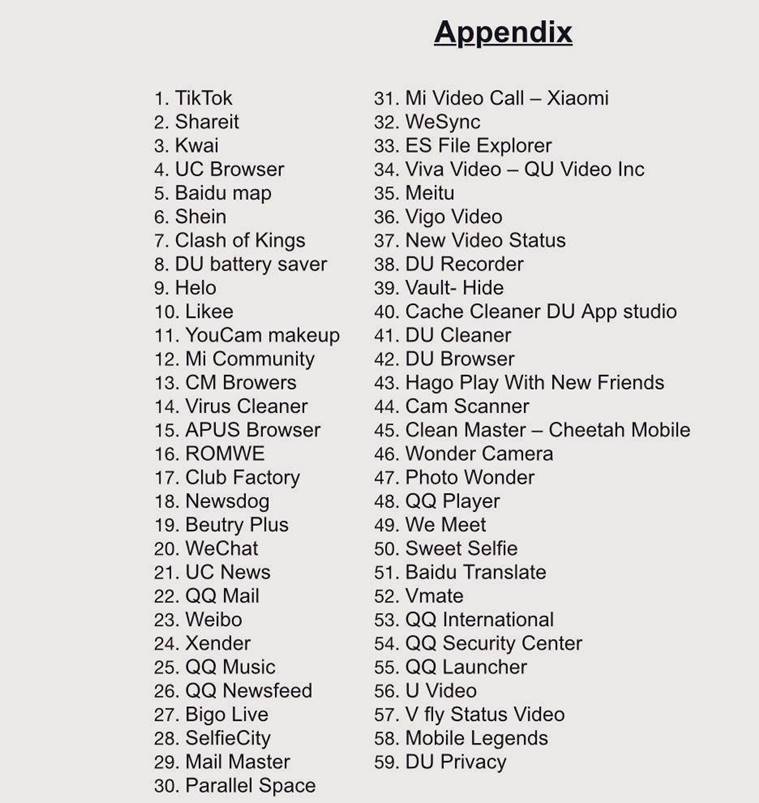 “There have been raging concerns on aspects relating to data security and safeguarding the privacy of 130 crore Indians. It has been noted recently that such concerns also pose a threat to sovereignty and security of our country. The Ministry of Information Technology has received many complaints from various sources including several reports about misuse of some mobile apps available on Android and iOS platforms for stealing and surreptitiously transmitting users’ data in an unauthorized manner to servers which have locations outside India. The compilation of these data, its mining and profiling by elements hostile to national security and defence of India, which ultimately impinges upon the sovereignty and integrity of India, is a matter of very deep and immediate concern which requires emergency measures.”

Here’s a list of the apps that have been banned by the government:

Both Bhumibol Bridges Will Be Partially Closed for Road Resurfacing

As per the new rules, the OCI cardholders will also have to inform the FRRO if there is a change in the addres