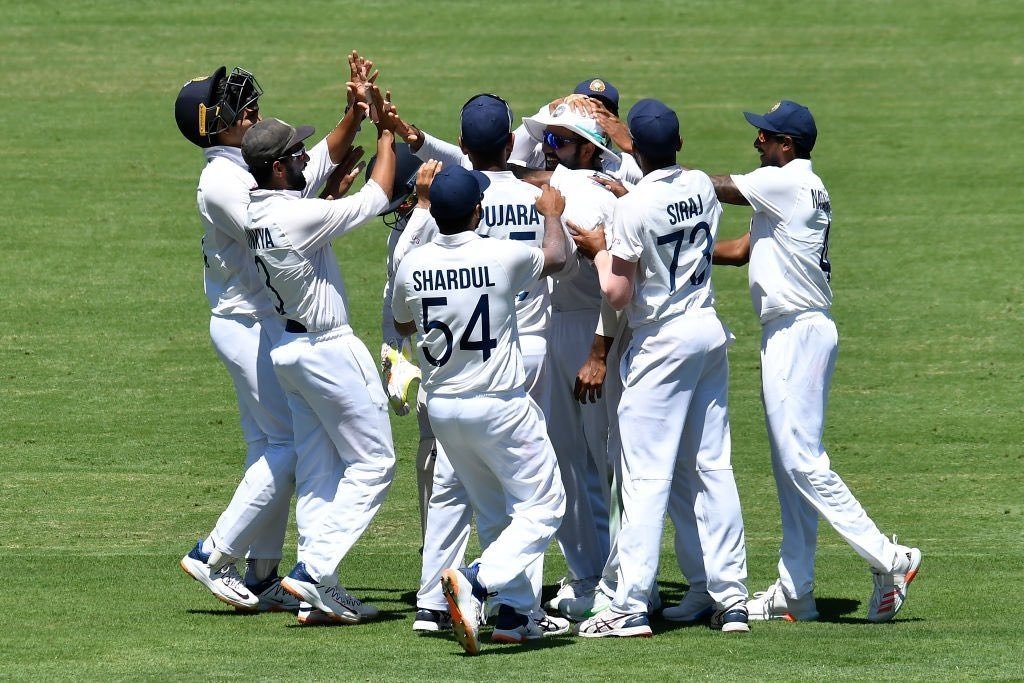 India created history at the Gabba on Tuesday after defeating Australia in the 4th Test thereby ending Australia’s 31 Test unbeaten streak in Brisbane. Rishabh Pant and Washington Sundar went all guns blazing in the final session to help India chase down the mammoth 326-run target set by Australia. Wicketkeeper-batsmen Rishabh Pant kept the momentum going for India after Pujara’s dismissal and held his nerve to get the visitors across the line. With the win at Brisbane, India now find themselves within visible distance of reaching the World Test Championships finals scheduled to be held at Lords, England.

A valiant Cheteshwar Pujara stood firm like a wall before a relentless Aussie bowling attack, facing 211 deliveries and scoring 52 runs before being dismissed. The hero of the final chase, however, was Rishabh Pant.

Here are 4 remarkable headlines from this historic victory:

1. India have come from behind to defeat Australia in a test series in Australia

2. India have beaten Australia at The Gabba, long considered a stronghold

3. India have retained the Border-Gavaskar Trophy and are poised for the ICC Test Championship finals

4. India have beaten Australia effectively with a second-choice team, shorn of key players including the SCG matchwinners 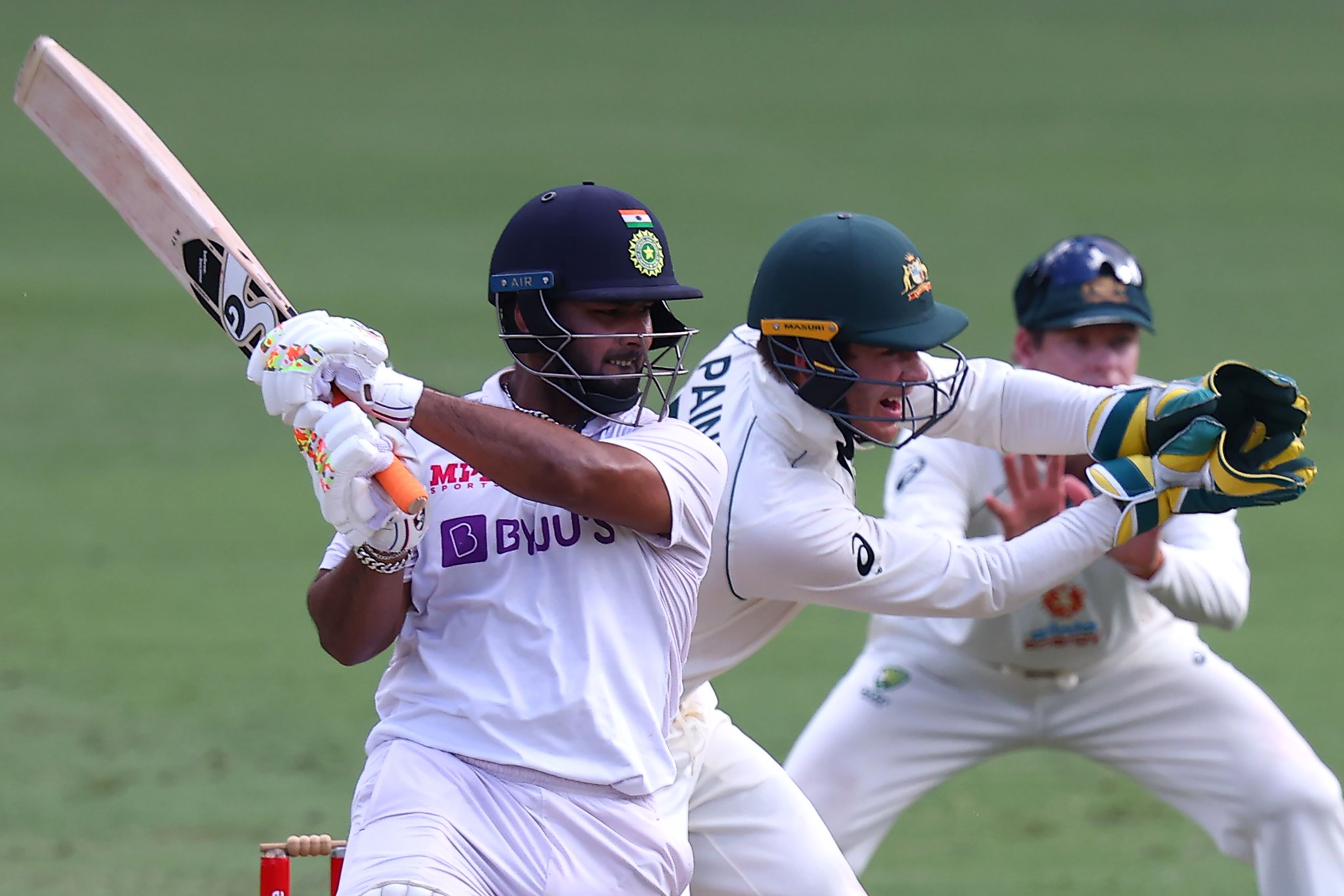 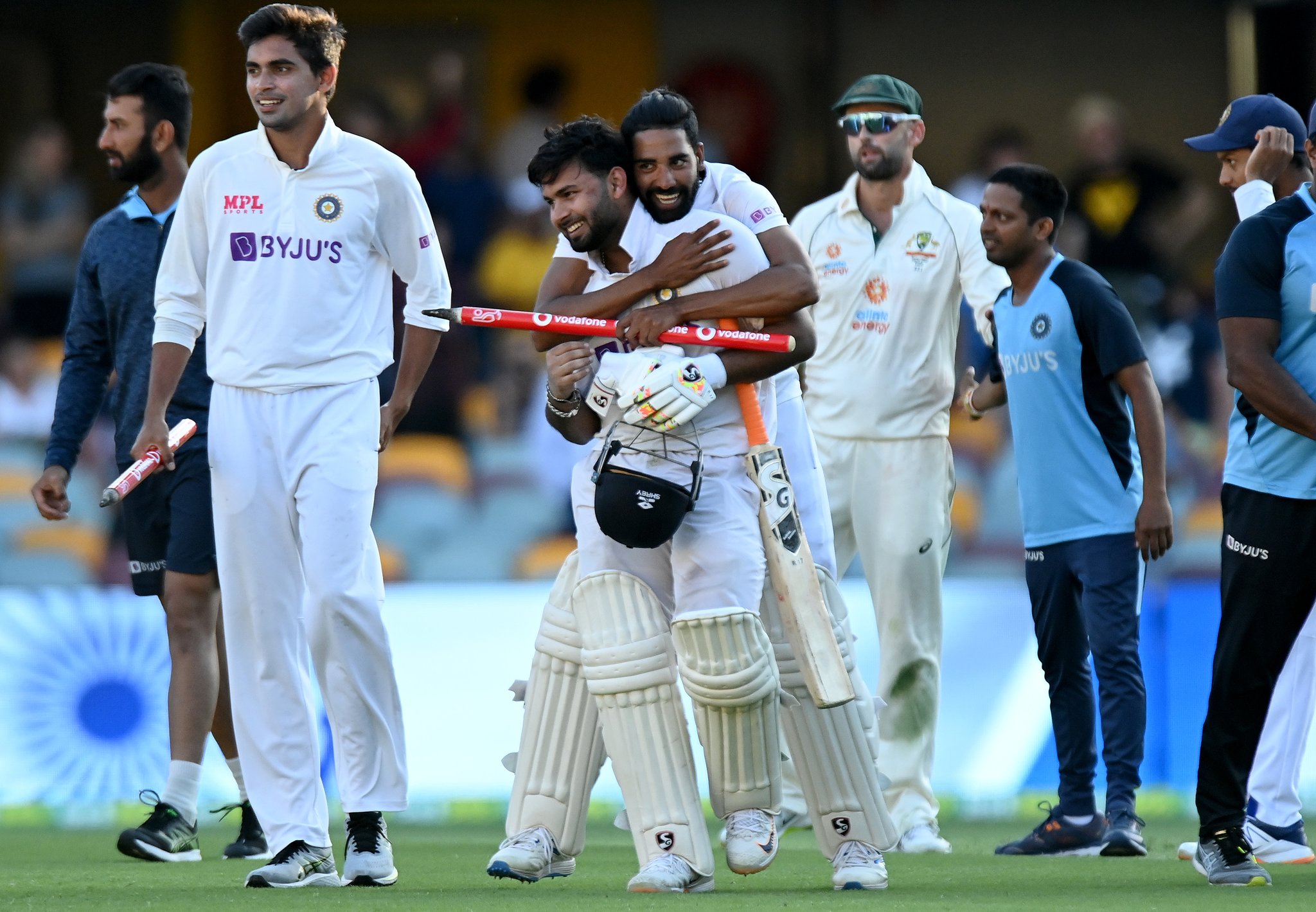