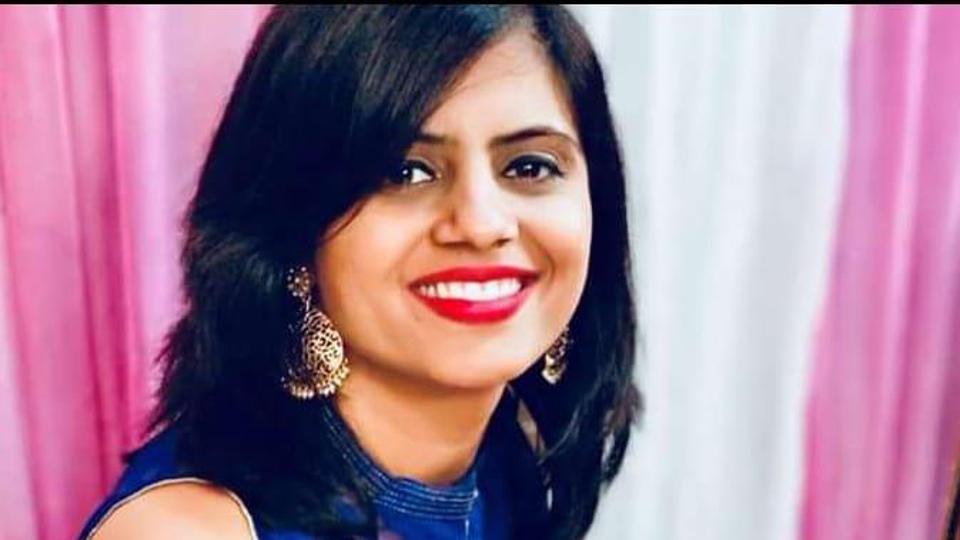 The woman software engineer Pragya Paliwal, 30, was from Chhatarpur district in Bundelkhand region in Madhya Pradesh. She was working with a company in Bengaluru and was in Thailand to attend a training programme.

The family of a software engineer who died in an accident in Thailand have sought help from Prime Minister’s office (PMO) and ministry of external affairs to bring back her body to India. Her family says they don’t have a passport to immediately travel to Thailand.

The woman software engineer Pragya Paliwal, 30, was from Chhatarpur district in Bundelkhand region in Madhya Pradesh. She was working with a company in Bengaluru and was in Thailand to attend a training programme, according to her younger brother Deepak Paliwal.

Deepak Paliwal said they received information about his sister’s death in a car accident on Wednesday night. They met the local Congress MLA Alok Chaturvedi and also district administration authorities to seek help from the PMO and the external affairs ministry.

“Pragya Paliwal was sent to Thailand for training by her employer in Bengaluru. Her friend has informed the family about her demise in a car accident. According to her friend, the dead body is kept in Patong hospital in Phuket city,” the MLA tweeted.

Deepak Paliwal said the Indian Embassy had suggested that someone from the family travel to Thailand to receive the body from the hospital “But the problem we are facing is none of us has a passport. However, we have got assurance from ministry of external affairs that it would help us and for that we have to reach Delhi,” he said.

Madhya Pradesh chief minister Kamal Nath condoled the woman’s death and offered to facilitate the family’s travel. “Demise of Chhatarpur’s daughter Pragya Paliwal during a training in Thailand is very unfortunate… The state government will make efforts to bring back the body after having a discussion with the foreign ministry. If any member of the family wants to go (to Thailand) the government will make arrangements in this regard.”