Jyoti Saxena to play the lead in upcoming action, comedy, The shoot is to be scheduled in Dubai

Jyoti Saxena has recently seen in the hit song “Khoya Hun Main” from which the actress received an amount of love and appreciation from the audience. The actress Jyoti Saxena is also a trained classical dancer with expertise in ‘Jaipur Gharana’. Jyoti Saxena has always dreamed of being an actress since she was a child and has always desired to work with the prominent directors and actors of the Bollywood Industry. 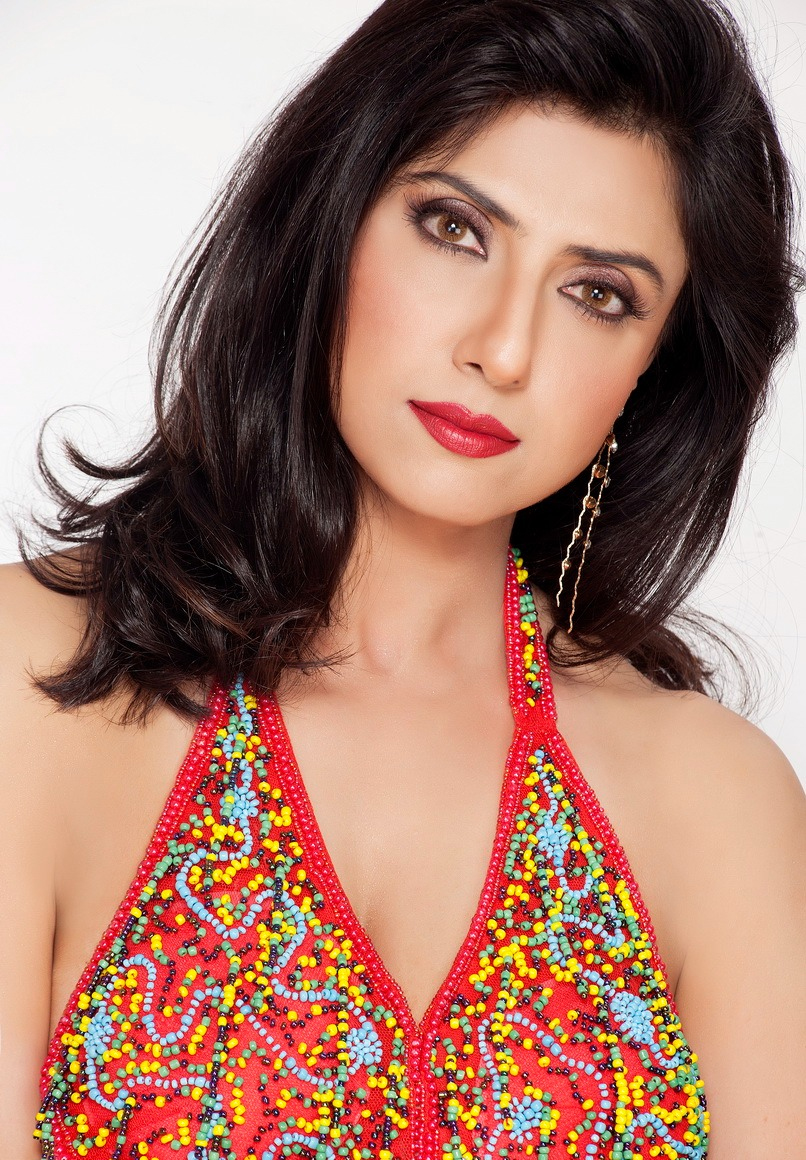 The actress revealed that the wait for her struggle period is over now as she is soon going to play the lead in an upcoming Bollywood action comedy film, Jyoti Saxena said, “I am grateful to my stars that I am getting this opportunity as I am soon going to play the lead in my upcoming action comedy film, I can’t reveal many details about the movie and many more things yet, the first schedule will be shot in Dubai in November. Making a debut in Bollywood is challenging but I feel I am going to have a lot of fun and learn a lot as my talent hasn’t got that limelight as it deserves. I can’t wait to share more details about my new movie.” exclaims actress Jyoti Saxena.

The actress is working hard on her character as she will be seen doing an action sequence for which Jyoti Saxena is working out on a regular basis. Jyoti Saxena has many more exciting projects under the pipeline which will be announced soon, stay tuned for more updates on her upcoming projects and on her debut movie as a lead.