The Transport Ministry has launched the “Near to Home and Far from Home” campaign to reduce traffic congestion during this year’s Songkran Festival, targeting people living within 300 kilometres from Bangkok

Minister Saksayam Chidchob said the idea is to have motorists manage their travelling days, instead of all travelling on the same day, which leads to heavy traffic congestion. 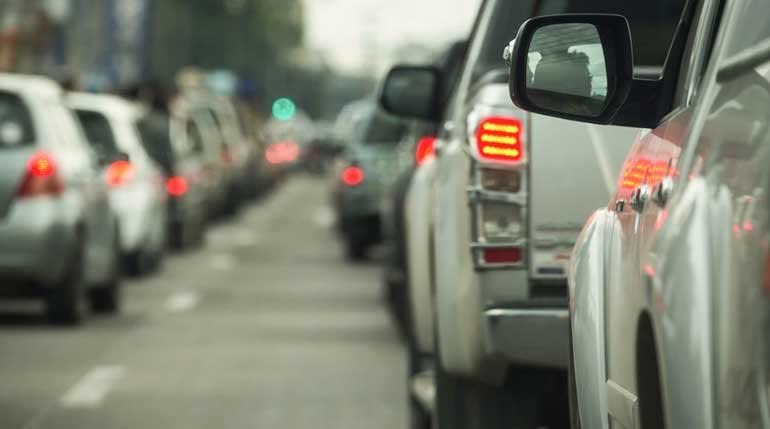 Bangkok and 40 Thai provinces to close entertainment venues during Songkran