The Tourism Authority of Thailand (TAT) has revealed that Phang Nga and Krabi provinces are preparing to welcome foreign tourists back under the “Andaman Sandbox” scheme, which is scheduled to launch on 1 August 2021.

TAT governor Yuthasak Supasorn said the proposal for the Andaman “sandbox” scheme was submitted to the Centre for Economic Situation Administration for further consideration on 21 July.

If the scheme goes according to plan, Phang Nga and Krabi provinces, which lie along the Andaman coastline, will be the next to reopen to foreign tourists. Phuket started its “sandbox” model on 1 July, while the “Samui Plus” model was officially launched on 15 July.

Mr Yuthasak said that once the Andaman “sandbox” is approved, the TAT will ask the Cabinet to approve similar schemes for Chiang Mai, Pattaya, Buri Ram, Bangkok, Phetchaburi and Prachuap Khiri Khan, in time for an October reopening. 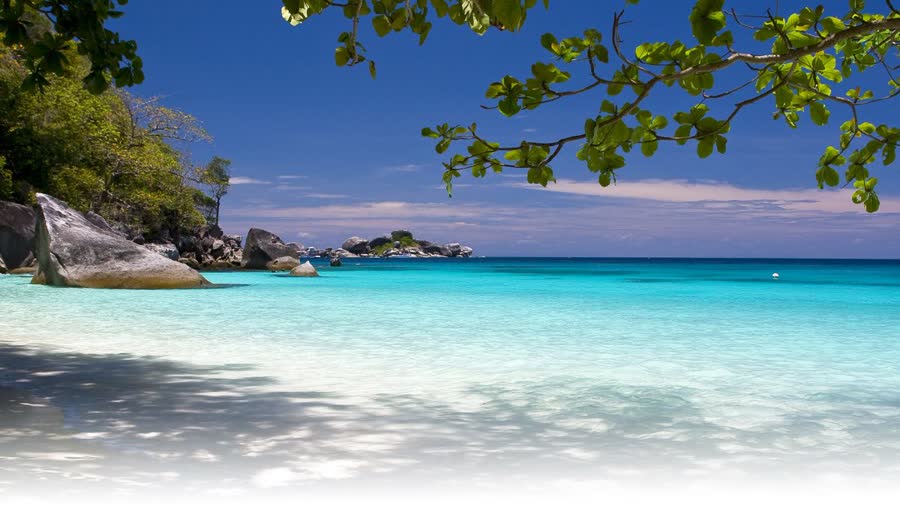