Thailand’s Centre for Economic Situation Administration (CESA) has approved a proposal to let foreign visitors, participating in the Phuket “sandbox” scheme, to visit other tourist spots in three neighboring provinces after seven days, starting from 1 August.

CESA spokesman Thanakorn Wangboonkongchana said the governors of the provinces containing popular tourist spots, such as Koh Samui, Koh Phangan and Koh Tao in Surat Thani, Koh Phi Phi, Koh Ngai and Railay Bay in Krabi and Khao Lak, Koh Yao Yai and Koh Yao Noi in Phang Nga, are required to work with the private sector and civil service to seek cooperation from people living in those areas.

He said the Tourism Authority of Thailand (TAT) is expected to propose additional tourism locations to be reopened later to international tourists.

The TAT reported on 22 July that the Phuket “sandbox” recorded 9,358 foreign visitors between 1-21 July, while hotel reservations between July and September are 244,703 room nights, generating 534 million baht. 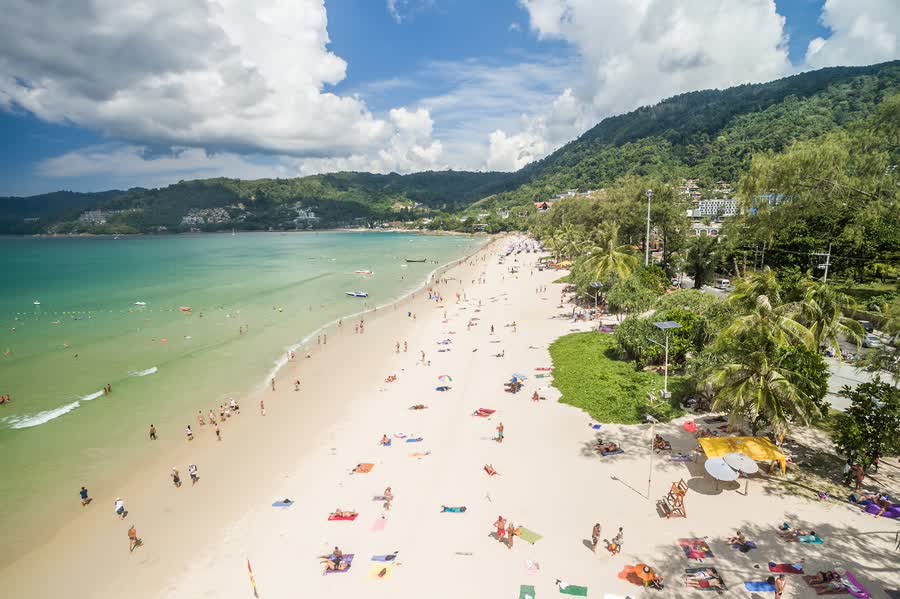