The Thai Chamber of Commerce (TCC) has reported that more than 23,000 empty containers have been returned to Thailand since February, enabling the export of 458,000 tons of products worth over 35 billion baht.

TCC vice chairman Phot Aramwattananont said the return of the empty containers has helped alleviate the shortage, which Thai exporters have been facing due to lockdown measures in some countries during the COVID-19 pandemic, which prevented cargo ships from returning with empty containers.

In December last year the government ordered the Marine Department to amend docking regulations, allowing cargo ships 300-400 metres long to dock in Thailand for up to two years, to attract vessel operators so they could return empty containers.

Mr. Phot said, since then, seven cargo ships of under 400 metres have docked at Laem Chabang Port in Chonburi, returning over 23,000 empty containers to Thai exporters, enabling the export sector to contribute to the nation’s economic growth during this time of crisis. 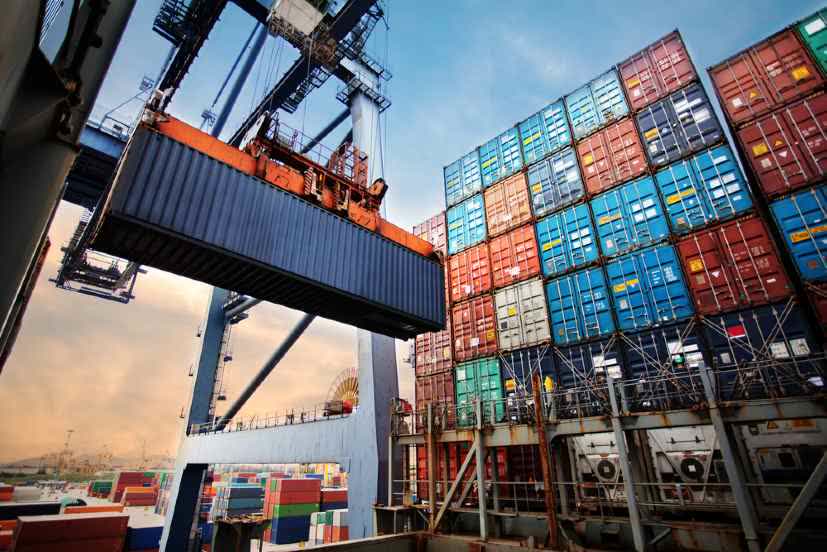