Actor Sushant Singh Rajput was planning to get married in November this year, according to the late actor’s cousin. 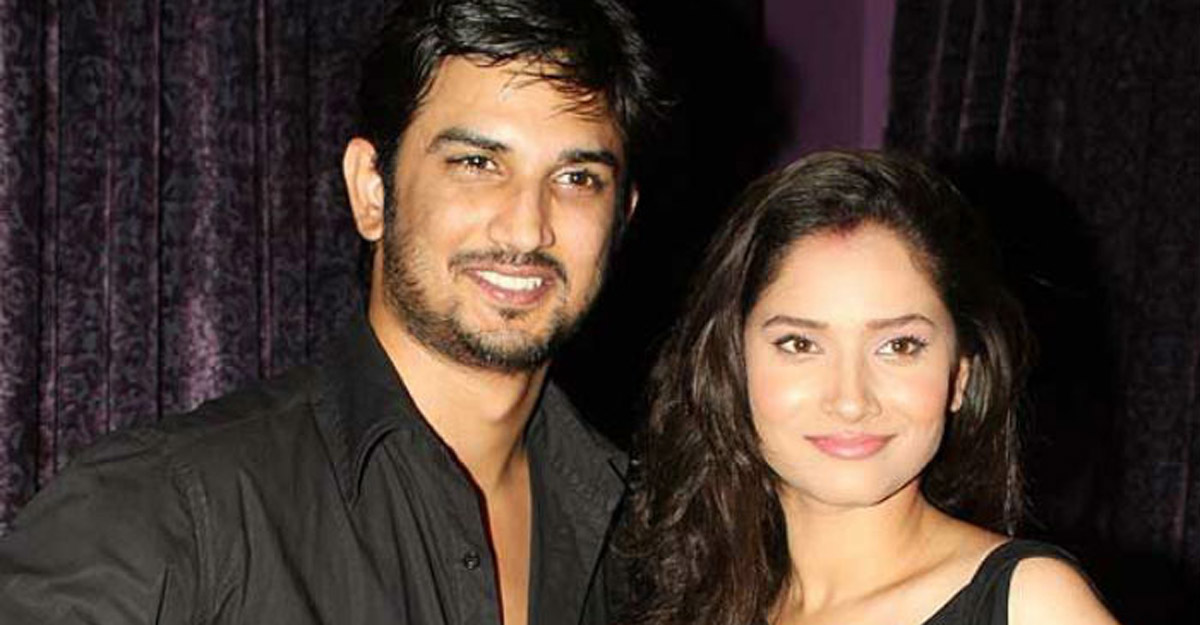 The cousin revealed that the actor was to get married soon, while talking to the news channel IndiaTV.

Without revealing name of the girl, he said that the family was gearing up for the wedding. They even planned to visit to Mumbai soon for preparations.

The cousin said that it was going to be a private wedding in Mumbai with few family members and friends.

Unconfirmed rumours have stated that Sushant was dating actress Rhea Chakraborty, though many insist the two stars were just good friends.

Actress Ankita Lokhande and Sushant Singh Rajput dated each other for a few years. The actor had worked with Sushant in Zee TV’s show Pavitra Rishta.

Sushant was found hanging in his Bandra residence on Sunday morning by his domestic help. He was reportedly battling depression over the past few months and undergoing treatment for the same. His social media posts from the past couple of months reveal that he even tried yoga and meditation to battle his state of mind.

The actor hailed from Bihar and was educated in Patna and New Delhi, before shifting to Mumbai.

After establishing himself on the small screen with “Pavitra Rishta”, he transitioned to the big screen with film “Kai Po Chhe”. He went on to do projects including “Shuddh Desi Romance”, the biopic “M.S. Dhoni: The Untold Story”, “Kedarnath” and “Chhichore”, among several others.