Thailand and the European Union (EU) have agreed on a new tariff rate quota deal, under which a predetermined amount of the country’s goods can be exported to the bloc at pre-Brexit tax rates.

Ms. Pimchanok said products covered by the agreement include rice, poultry and fishery products, which Thailand will still be able to export to the EU with the same trade privileges extended before Brexit. Export duty reductions will be sought in separate trade negotiations, which will be held between Thailand and the EU, as well as the United Kingdom. 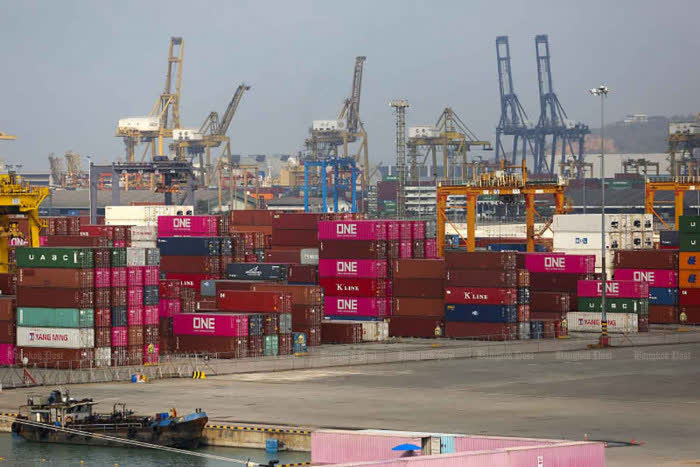