It’s time to blast ‘Brazil’ by the Vengaboys on repeat because Brazil has announced that Indians won’t require a visa to travel to Brazil. On Thursday, Brazil’s far-right president, Jair Bolsanaro said that Chinese and Indian tourists won’t need a visa to gain access to the South American country. And this applies to both tourists […]

This post is an excerpt of a longer article. Credit cards have become such a simple and integral part of shopping and life generally that it is now entirely possible to go for months and perhaps even years without touching a banknote. You can pay your bills, buy your groceries, dine at restaurants, shop for […]

Some 40 illuminations and artworks have been installed in Bang Rak and Charoenkrung neighborhoods of Bangkok by the Tourism Authority of Thailand and Time Out Bangkok magazine, attracting locals and visitors to come out and take photos at night. These beautiful light shows are installations for the Awakening Bangkok festival, where about 40 illuminated artworks […]

Coming Full Moon is no ordinary full moon – it brings with it… Thailand’s one of the most enchanting and 2nd most prominent annual festivals – Loy Krathong! Also known as the “Festival of Light” Loy Krathong is celebrated on the night of the full moon in the 12th month of the traditional Thai Lunar […]

Thai and English language media have reported over the weekend that the only way is up for Thai tourism when it comes to the burgeoning potential of the Indian market. Two million are expected to visit in 2019 – but that will rise to 14 million by the end of the next decade. TNN have […]

Tourism promotion campaigns such as “Chim Shop Chai – Eat, Shop, Spend” have received good feedback from the general public, despite complaints on the complexity of registration. The government yesterday approved another campaign to promote domestic tourism at year’s end, with 100-baht tourism packages. Deputy Government Spokesperson Traisulee Traisoranakul announced that the Cabinet had in […]

Thailand’s gone vegan🥕🌽🥦🥒🥬🥑🍆🌶️🍄 for a week(until October 7) again this year to mark their yearly vegetarian food festival in order to cleanse their mind body and soul and take a break from the regular meat eating 24/7. This 9-day vegetarian eating festival is gaining popularity with each passing year with more and more people wanting to […]

The Reclining Buddha image at Wat Pho, or Wat Phra Chetuphon, in Bangkok has been named among 10 of the world’s most impressive religious statues. An article in CNN Travel states that the Reclining Buddha of Wat Pho is located just meters from Bangkok’s Grand Palace in the Wat Pho temple complex. This Reclining Buddha […]

Tourists travelling to India from 43 countries including Thailand will no longer have to queue at their local consulates to obtain visas after New Delhi announced Thursday a long-awaited easing of border controls. Tourists from countries including Australia, Brazil, Germany and Japan will now be able to apply online and then receive the green light […] 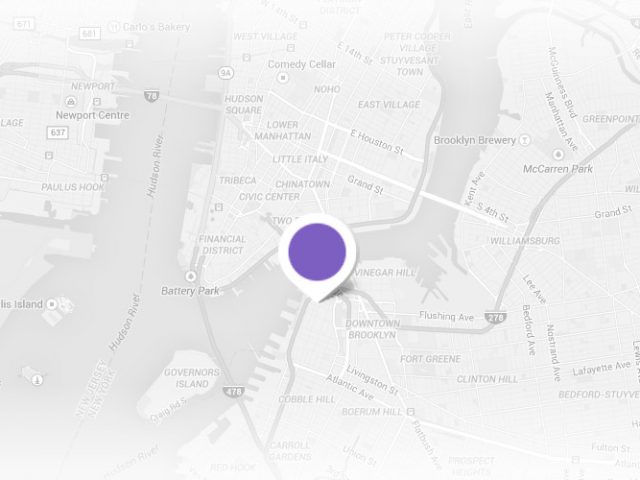 Visual information in 360-degrees virtual video tours to places of interest, accommodation, restaurants. Emphasis seems to be on reviews of restaurants. 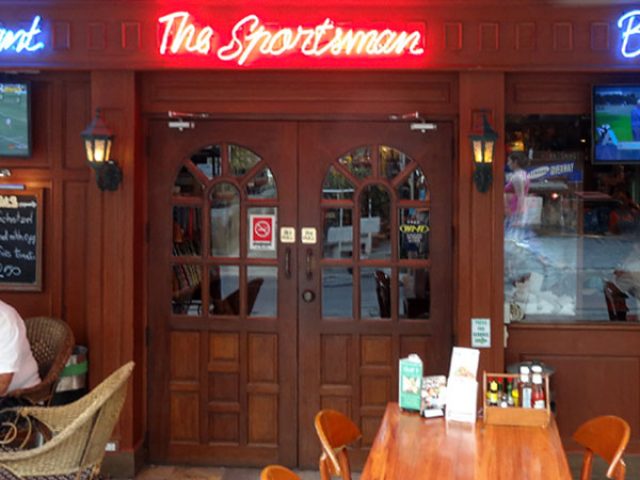 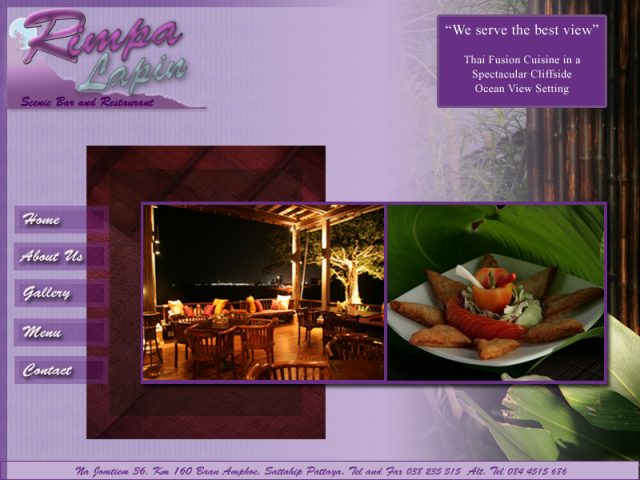 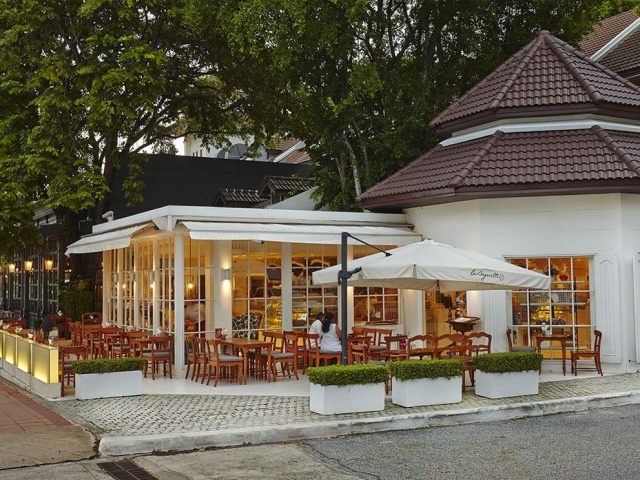