India pacer Jasprit Bumrah has taken a leave from the upcoming T20I series against England, and according to reports, the 27-year-old is set to tie the knot with Star Sports anchor Sanjana Ganesan in Goa this weekend. 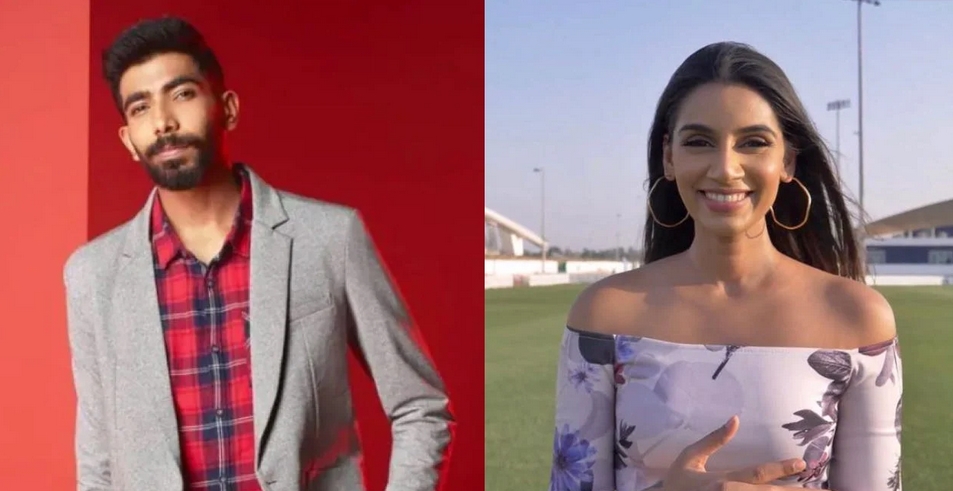 Close friends and family members will only be present at Bumrah’s wedding function due to COVID restrictions.

The speedster has maintained silence across his social media accounts ever since he pulled himself out of the fourth Test against England. However, after Team India’s victory in the fourth Test at Ahmedabad, the groom-to-be congratulated his teammates for winning the series and entering the finals of the ICC World Test Championship against New Zealand in June.

Taking about Sanjana, she has been a regular feature in the Star Sports presenters’ panel. The model-turned anchor has hosted many shows including the Indian Premier League (IPL) along with hosting a weekly episode for Kolkata Knight Riders (KKR) entitled ‘KKR Diares’.

Sanjana is a Miss India 2014 finalist and has also featured in the MTV show Splitsvilla 7 before starting her career as a sports anchor.