The video message of President of ICCR Dr. Vinay Sahasrabuddhe was shared on the occasion and the message of DG ICCR Mr. Dinesh K. Patnaik regarding the Sanskrit Gaming App “Little Guru” was also streamed. 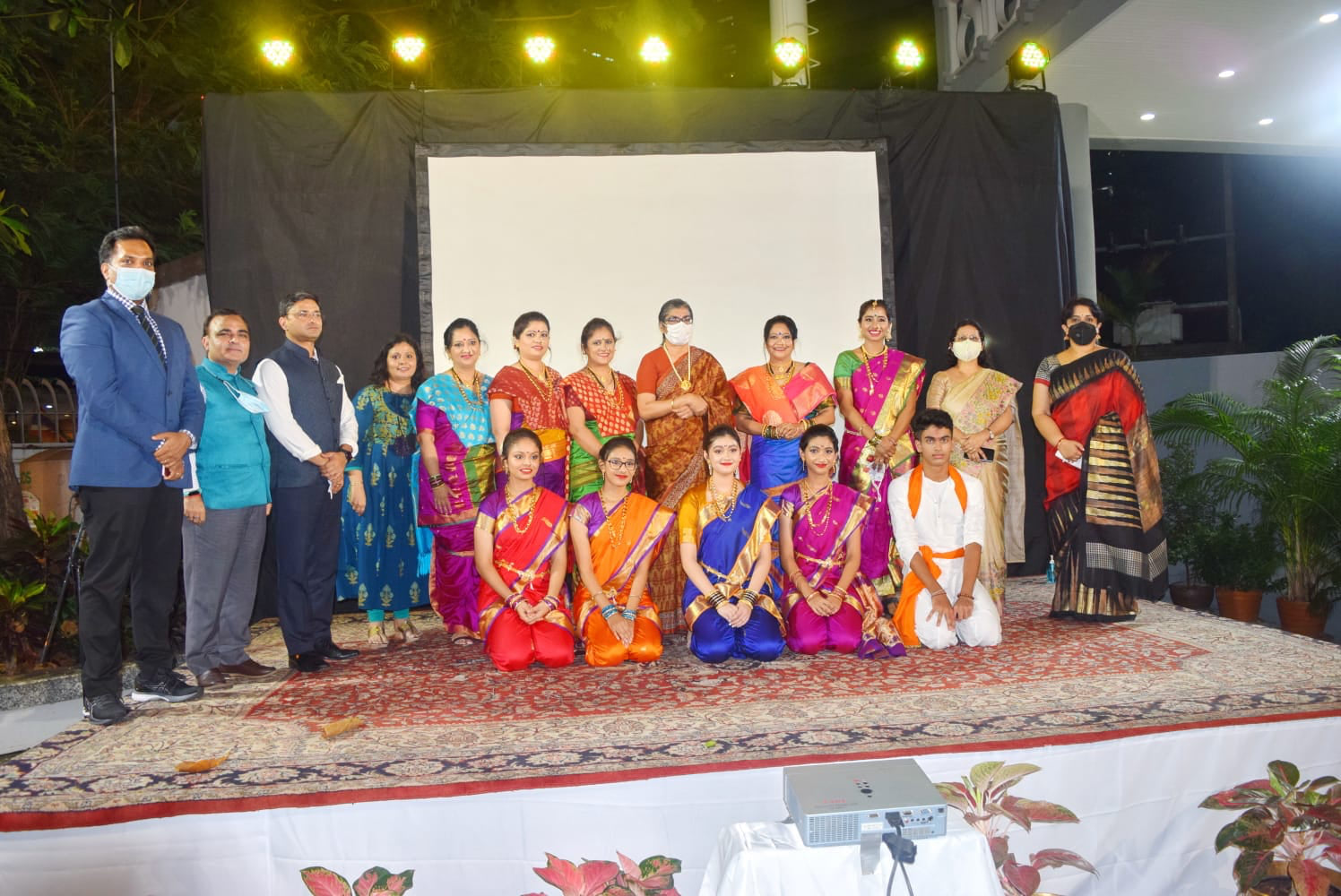