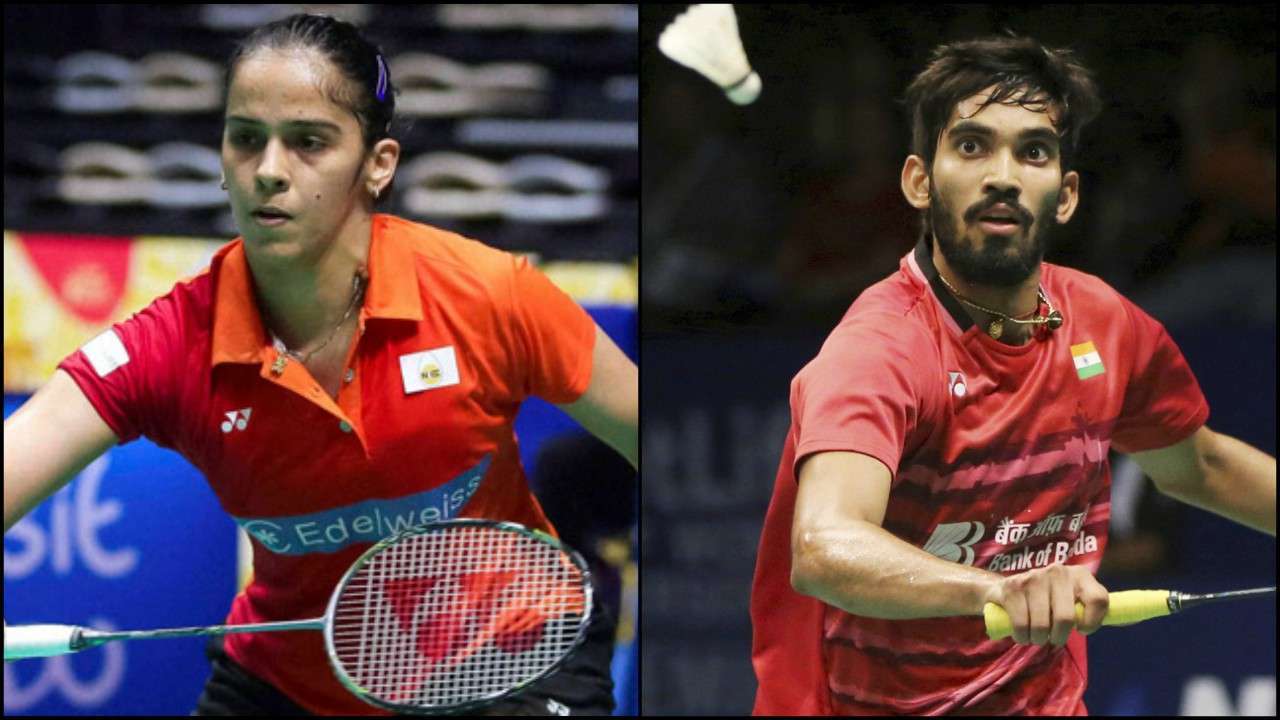 After the COVID testing chaos occurring here, India’s Kidmabi Srikanth and Saina Nehwal progressed to the men’s singles and women’s singles respectively to the second round of the Thailand Open Super 1000 tournament. However, Parupalli Kashyap had to walk back due o an injuy.

It was easy win for the former world number as it took Srikanth just 31 minutes to prevail over compatriot Sourabh Verma 21-12 21-11. On the other hand, Nehwal cruised into the second round after a cmfortable win ove Malaysia’s Kisona Selvaduray. Nehwal dominatedher opponent thorughout, winning the match 21-15, 21-15 to book her place in the next round.

Meanwhile, Kashyap was forced to retire midway in his opening-round match against Jason Anthony Ho-Shue of Canada earlier in the day. Kashyap, a Commonwealth Games champion, was trailing 8-14 in the third game when he chose to retire after puling his calf muscle. He had lost the first game 9-21 before making a comeback to take the second 21-13.

In the men’s doubles, Satwiksairaj Rankireddy and Chirag Shetty came from behind to defeat the South Korean pair of Kim Gi Jung and Lee Yong Dae 19-21 21-16 21-14. The two were delighted by the win over their idol.

“Lee Yong Dae was an idol for both of us when we were started, so it was excellent playing him today, and we are happy to get the win,” Satwiksairaj said.

“Our strategy was to attack as much as possible, but not to hurry. We gave up some points in the first game by hurrying too much. But we always knew what we had to do.” Chirag added.

Besides, it was curtains for Arjun Madathil Ramachandran and Dhruv Kapila, who lost to the Malaysian duo of Ong Yew Sin and Teo Ee Yi 21-13, 8-21, 22-24. The mixed doubles pair of N Sikki Reddy and Sumeeth Reddy B also failed to cross the opening hurdle, losing to Chung Man Tang and Yong Suet Tse 20-22, 17-21.