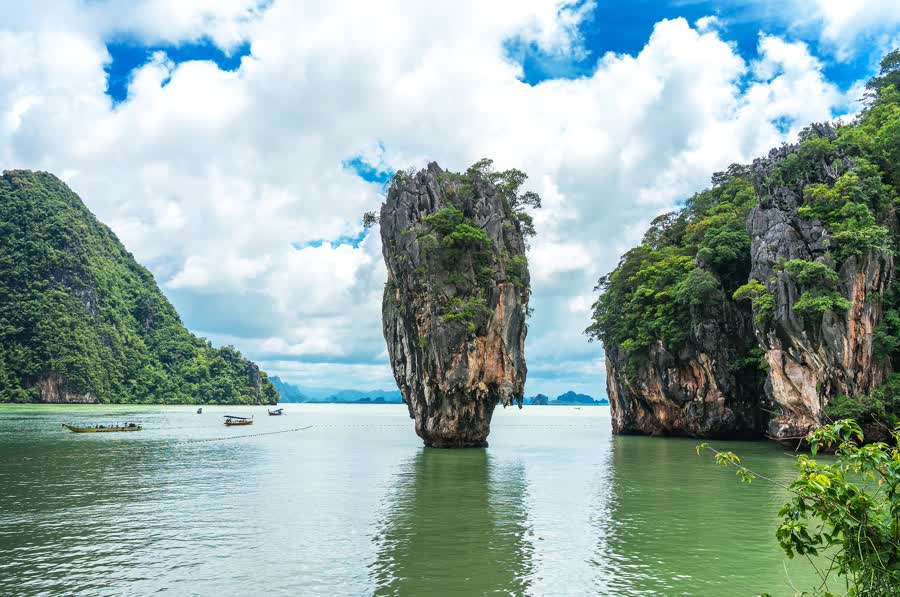 The government will add three more provinces to the sandbox program that currently only applies to Phuket and still allows applicants who were already approved under the Test & Go quarantine-free scheme to enter the country.

A top-level policy meeting on Friday approved three islands in Surat Thani province – Koh, Samui, Kao Phangan, and Koh Tao – as additional sandbox destinations, as well as the entire provinces of Krabi and Phang-Nga. The provinces’ inclusion date has not been determined.

The sandbox program allows tourists to travel freely inside a given province or island without the need to enter quarantine, but they must stay in that area for seven days before proceeding to other areas in the country.

The administration is attempting to strike a balance between revitalizing the tourism industry and easing fears of a new COVID-19 outbreak, with disease measures being reinforced in 69 provinces and the ban on nightlife upheld. The announcement was made following the latest meeting of the Centre for COVID-19 Situation Administration (CCSA), chaired by Prime Minister Gen Prayut Chan-o-cha.

CCSA spokesperson Taweesilp Visanuyothin said the Test & Go one-quarantine-night-only entry program will be reconsidered at another meeting on January 15th, 2022. He also assured that pre-approved arrivals will be allowed to enter the Kingdom until further notice.

The CCSA spokesman said the CCSA also resolved to step up public health controls in 69 other provinces. These include a ban on alcoholic drinks at restaurants. Additionally, the closure of night entertainment venues, including pubs, bars, and karaoke parlors, has also been extended until further notice. Meanwhile, offices are advised to let their employees work from home until the end of this month to prevent a surge in COVID-19 cases.