Tokyo 2020: India will face off against the 2018 World Champions Belgium in the semifinals of Men’s Hockey. 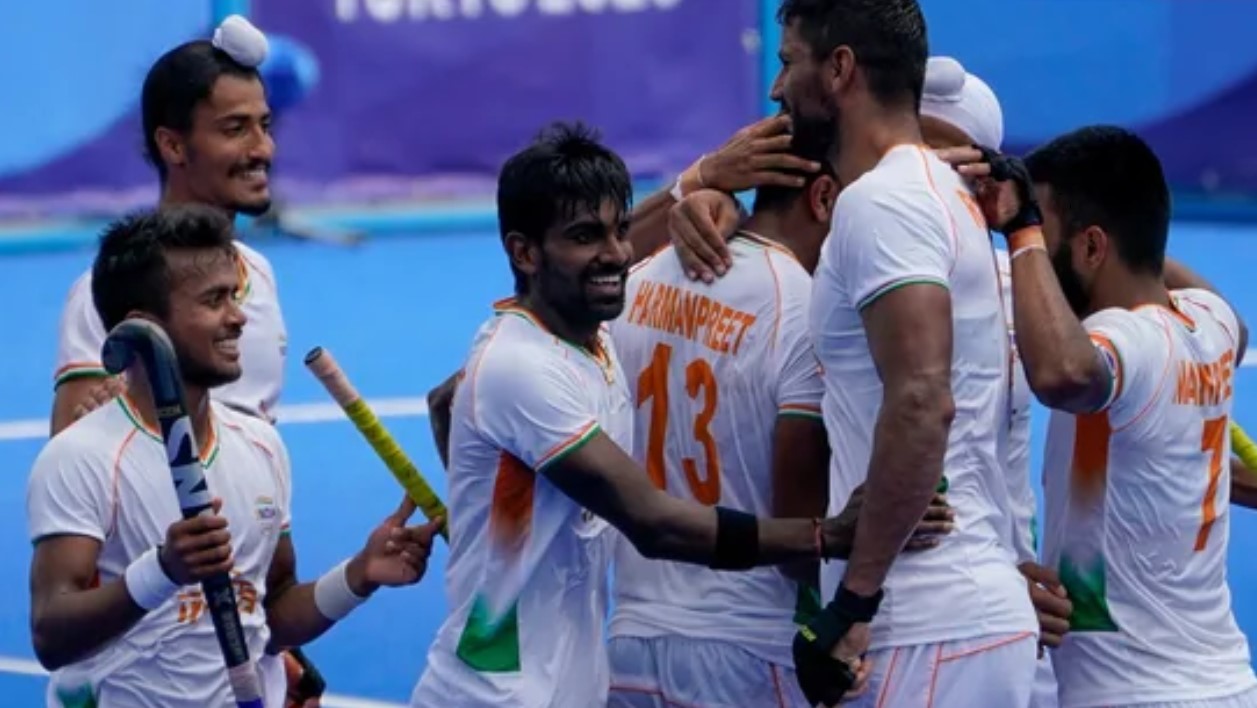 This is the first time since the 1972 Munich Olympics that the eight-time Olympic Champions would be playing in the semifinals of men’s hockey in the multi-sport event. In 1972, India had lost to Pakistan in the semis.

While India had won the gold medal defeating Spain in the final in the 1980 Olympics in Moscow, there were no semifinals at that time and the two teams from the round robin stage had competed in the final.

It has been a good journey for India men’s hockey team in Tokyo Olympics so far, defeating New Zealand 3-2 in their opening group game, and then picking up wins over Germany (2-0), Spain (3-1), and Argentina (3-1) in the group matches. Barring the 7-1 defeat against Australia, India have won all their games so far.