Kangana Ranaut took another sly dig at Karan Johar by revealing that “movie mafia terror” prevents her industry colleagues from praising her work openly, “unlike Alia and Deepika films.” 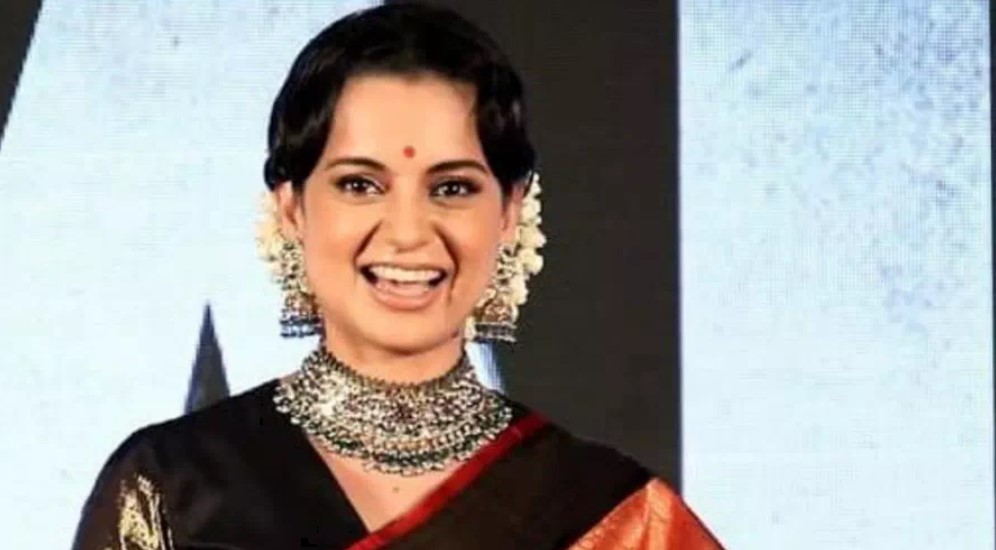 She claims to be receiving “many secret calls and messages even from big stars,” who have complimented the Thalaivi trailer, but cannot do so on social media.

Statement: Ranaut claims Kumar praised her for the trailer

The Queen actress made this comment while responding to a tweet that called her “an exceptional, once-in-a-generation actor.”

Terming Bollywood “hostile,” she said that praising her can “get people in trouble.”

“Bollywood is so hostile that even to praise me can get people in trouble. I’ve got many secret calls, messages even from big stars like @akshaykumar they praised @Thalaivithefilm trailer,” she tweeted.

“But unlike Alia and Deepika films they can’t openly praise it. Movie mafia terror,” Ranaut continued.

In another tweet, she wished for a more “objective” industry.

“Wish an industry of art can be objective…and not indulge in power play and politics…my political views and spirituality shouldn’t make me a target of bullying, harassment…but if they do, then obviously I will win,” Ranaut added.

History: Ranaut had called Johar ‘movie mafia’ on his show

Ranaut, who has been a vocal advocate for outsiders in Bollywood, had called out the discrimination against them on Johar’s chat show.

Ranaut, who has been a vocal advocate for outsiders in Bollywood, had called out the discrimination against them on Johar’s chat show.

She appeared on an episode of Koffee With Karan and called the host “flagbearer of nepotism” and the “movie mafia who is against outsiders.”

Notably, Johar has supported the launch of many star kids, the latest one being Shanaya Kapoor.

On her career front, Ranaut’s next, Thalaivi, releases on April 23.

The film chronicles late Tamil Nadu Chief Minister J Jayalalithaa’s journey from being an actress to a politician and ultimately taking the CM throne and serving a solid six terms.

The trailer was released on Ranaut’s birthday and was pretty well-received, with many praising her acting and rightly imbibing Jayalalithaa.