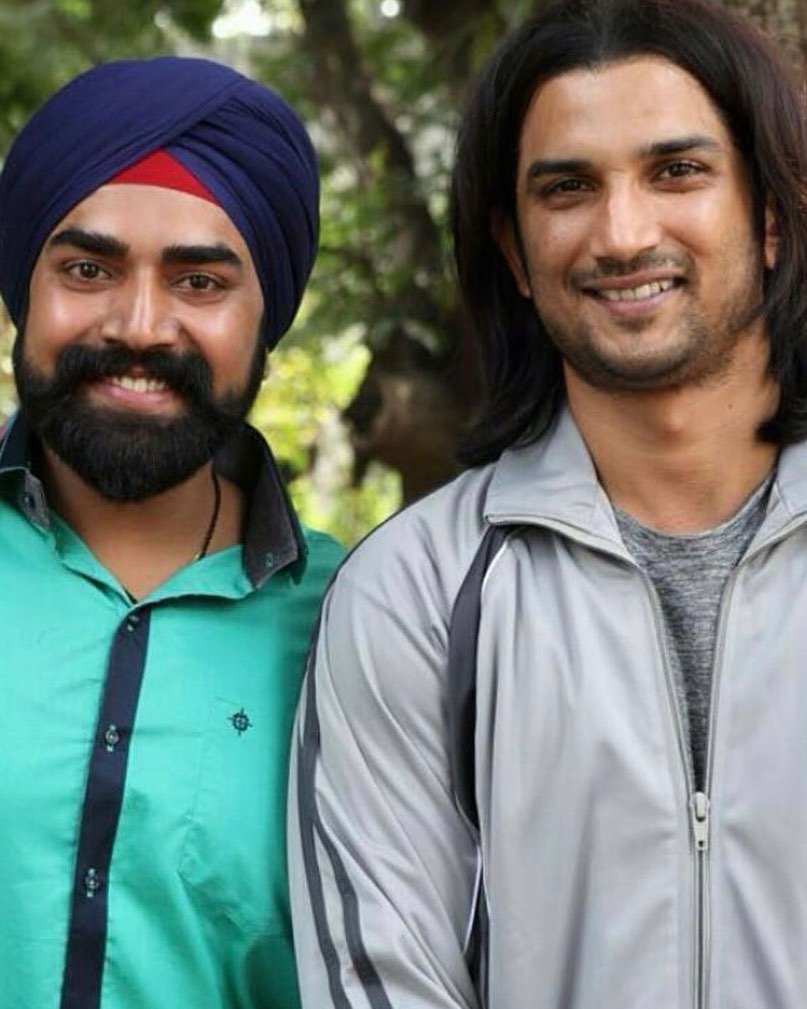 Indian film actor Sandeep Nahar was found dead at his residence in Goregaon on Monday, hours after posting a ‘suicide note and a video’ on his Facebook feed

Indian film and TV actor Sandeep Nahar died by suicide on Monday, that is February 15, hours after he wrote on Facebook about his intention of taking the step, along with a video. However, the video has been deleted now. In his brief suicide note, Sandeep Nahar purportedly blamed his wife and also mentioned “politics” he faced in Bollywood, police said.

Sandeep Nahar was found unconscious at his flat in suburban Goregaon in the evening by his wife Kanchan and friends who took him to SVR Hospital, where he was declared dead on arrival, a police official said. The actor had posted a “suicide note” on Facebook, along with a nine-minute video. In the now-deleted video in Hindi, the actor can be heard saying that he was “frustrated” with constant fights with his wife and was being harassed and blackmailed by her and also by his mother-in-law.

In the ten-minute-long video, the MS Dhoni actor further asserted, “I would”ve died by suicide a long time ago but I chose to give myself the time and hope that things would get better, but they didn’t. I now have nowhere to go. I don’t know what awaits me after I take this step, but I’ve been through hell in this life.” He explained that he and his wife were in an unhealthy relationship, which was riddled with constant fights and arguments.

READ | ‘M.S. Dhoni’ Movie Cast: A Look At Sushant As Maahi, Kiara As Sakshi And Other Characters

The police official said Nahar probably made this video around three hours before his death. The official said they are awaiting the postmortem report to understand the cause of Nahar’s death. In the suicide note, purportedly written by Nahar, he mentioned “politics” he faced in Bollywood, “unprofessional functioning and the lack of emotions in people working in the industry”. Further investigation is underway, the official added.

Sandeep Nahar, who was in his 30s, featured in a handful of Bollywood films, including Akshay Kumar’s Kesari, Sonakshi Sinha’s Khandani Shafakhana and the MS Dhoni biopic. He was also seen in ALT Balaji’s Kehne Ko Humsafar Hai. He also played a pivotal character in Divyenndu starrer Shukranu.